A busy month of August in France

An important news is that the French national Non à la Drogue, Oui à la Vie (No To Drugs, Yes To Life) located in Paris now benefits from the eligibility of the patronage regime for annual memberships and donations.
During this August holiday time, the French No To Drugs (SNTD) regional teams of volunteers of the different associations and groups across France were very active, holding booths, distributing on the streets, on the beaches, in letter boxes, reaching and informing as much people as possible and providing them with reality on what the drugs are and what they do. 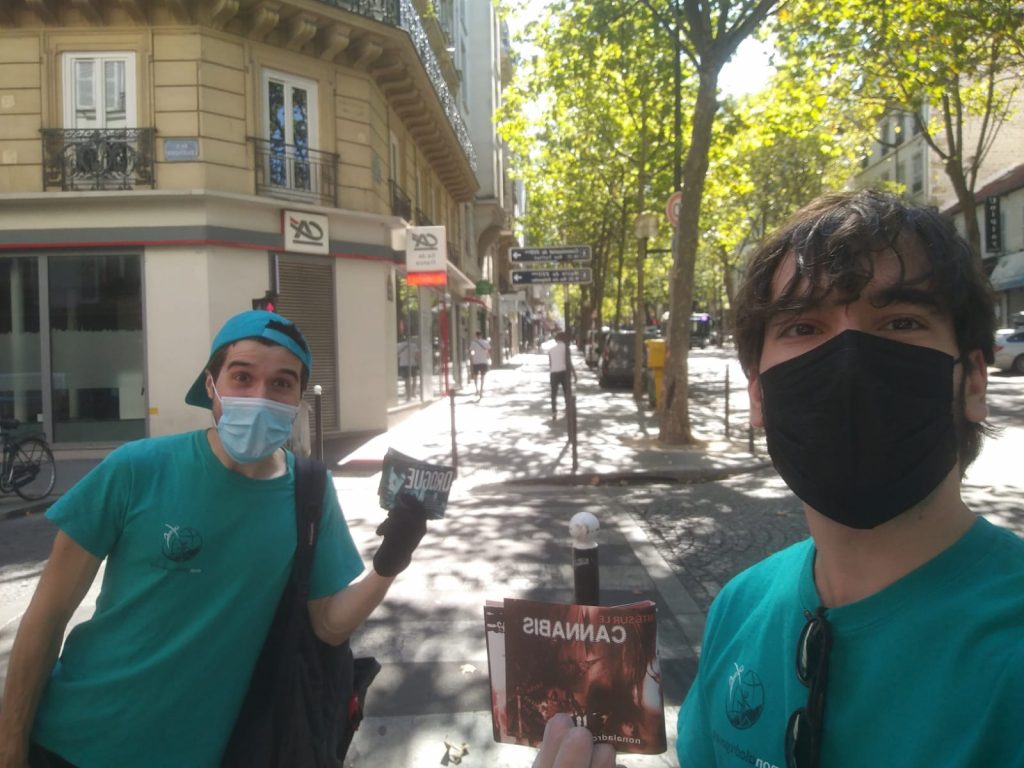 During their distributions they got interesting data from the public as this grand’mother in her 80ies complaining of the degradation of moral values in the society since the drugs and cannabis are circulating almost freely. 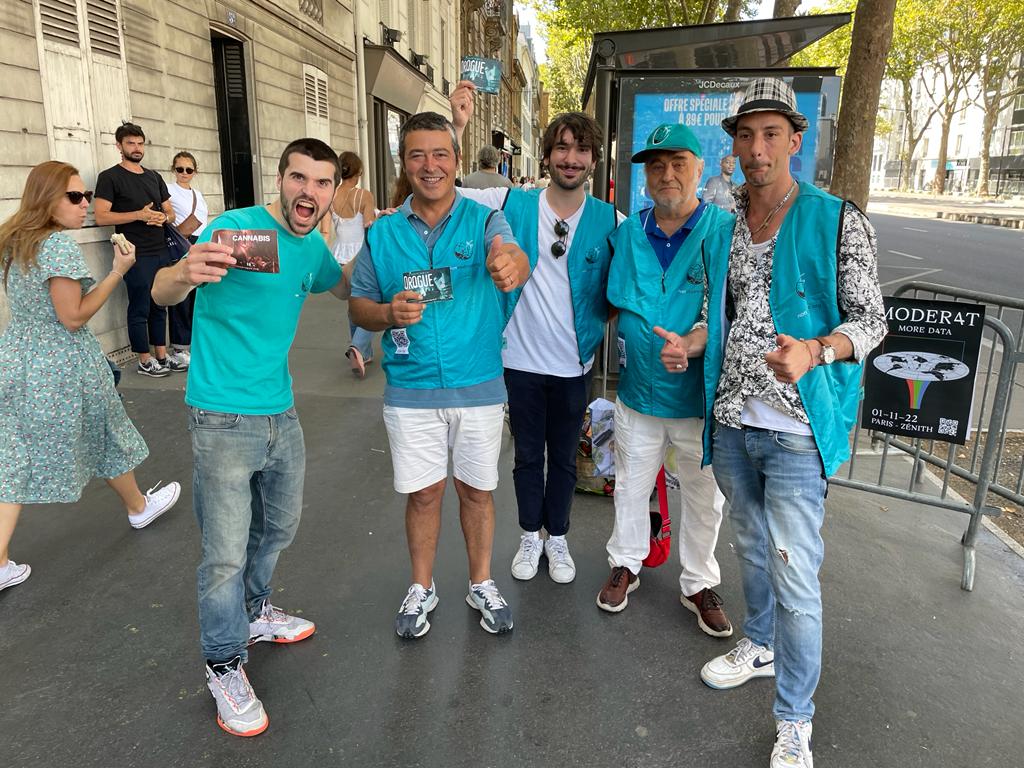 The parents were very interested and pleased to receive the booklets from the series The Truth About Drugs. Some were even requesting to have more to distribute to their family.

Interestingly youngsters of several schools remembered seeing these booklets used by their teacher during a lesson on the harmful effects of drug use.

There is also this shopkeeper of a supermarket who during the Covid time was hiding the bottles of alcohol as the young adults were coming to buy them in excess. 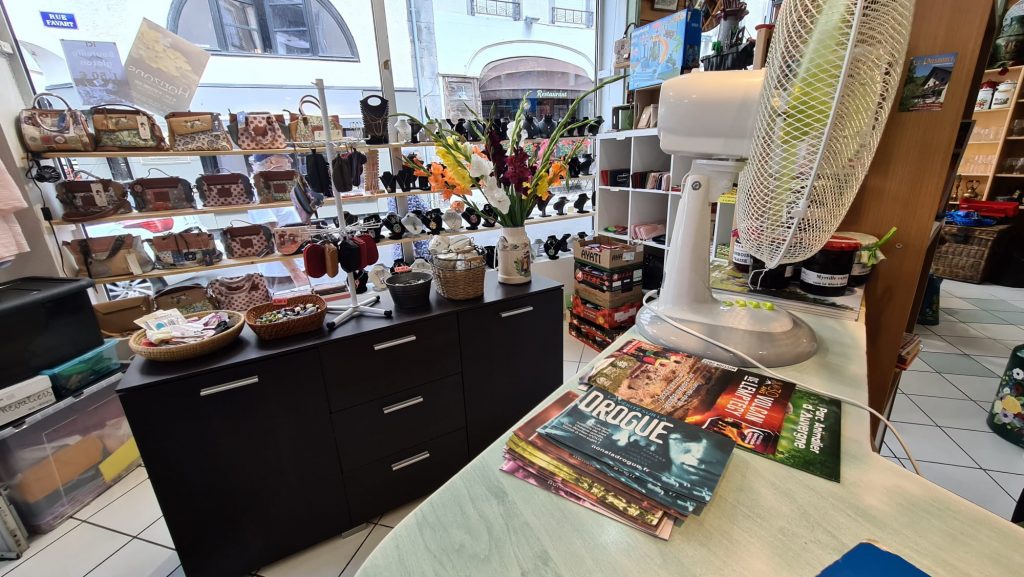 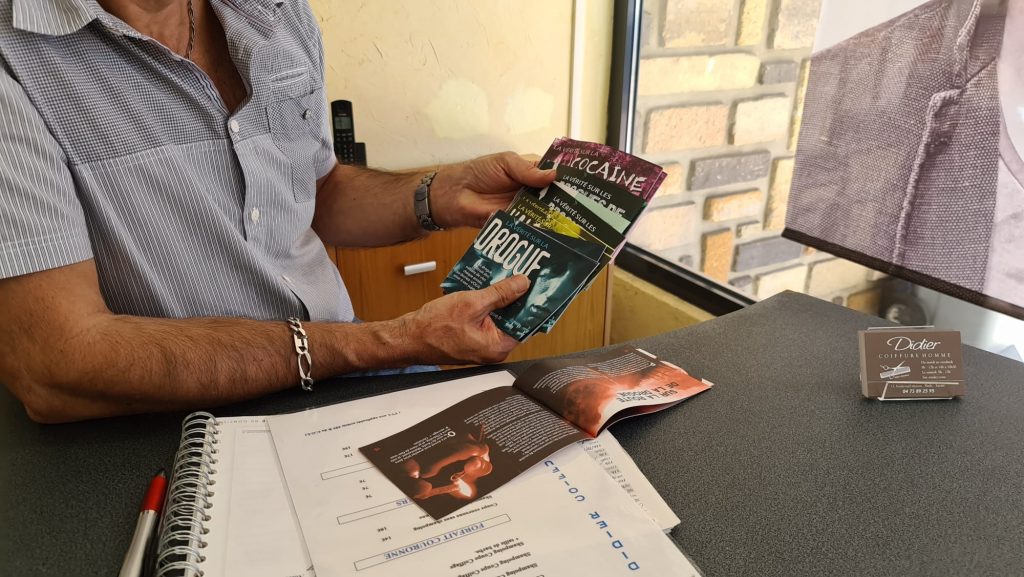 And it was interesting to see that in small towns and villages all the owners, whether it was the haberdashery shop, the pharmacies, bakeries, driving schools for their young students, were welcoming the distributors. 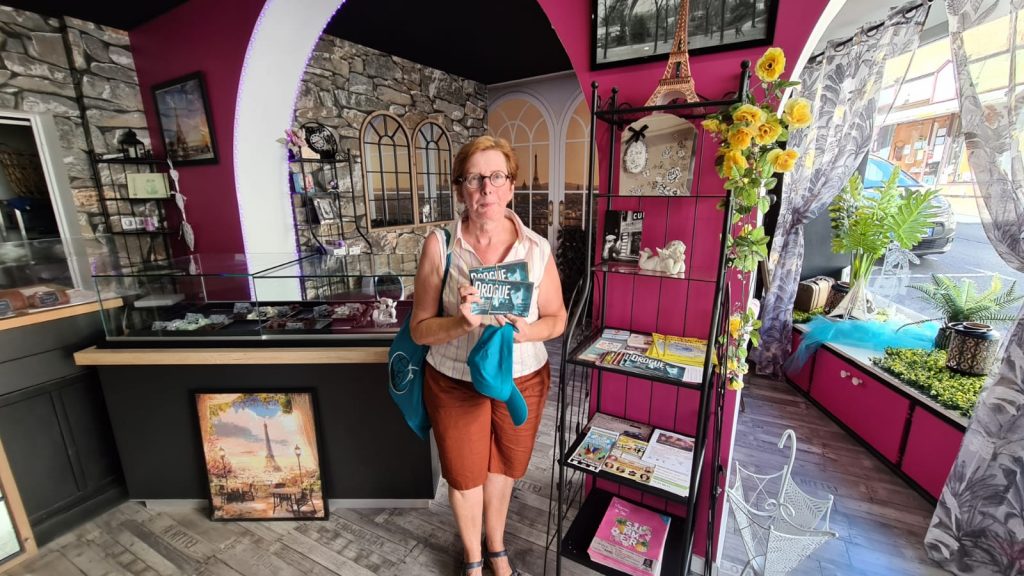 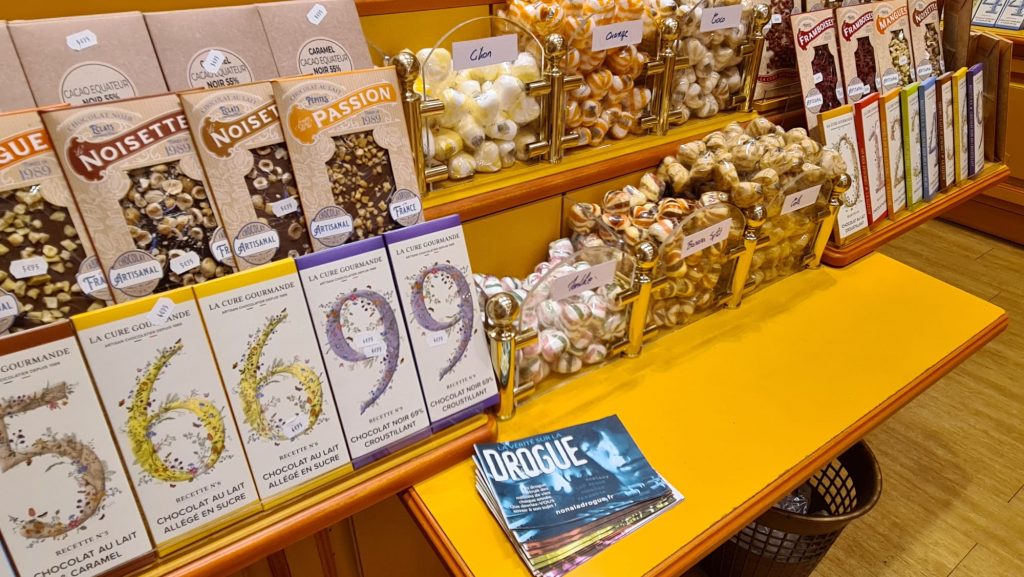 In addition in some cities and towns the volunteers were making a deposit of booklets in the self-service “book boxes” or at the tourist office. 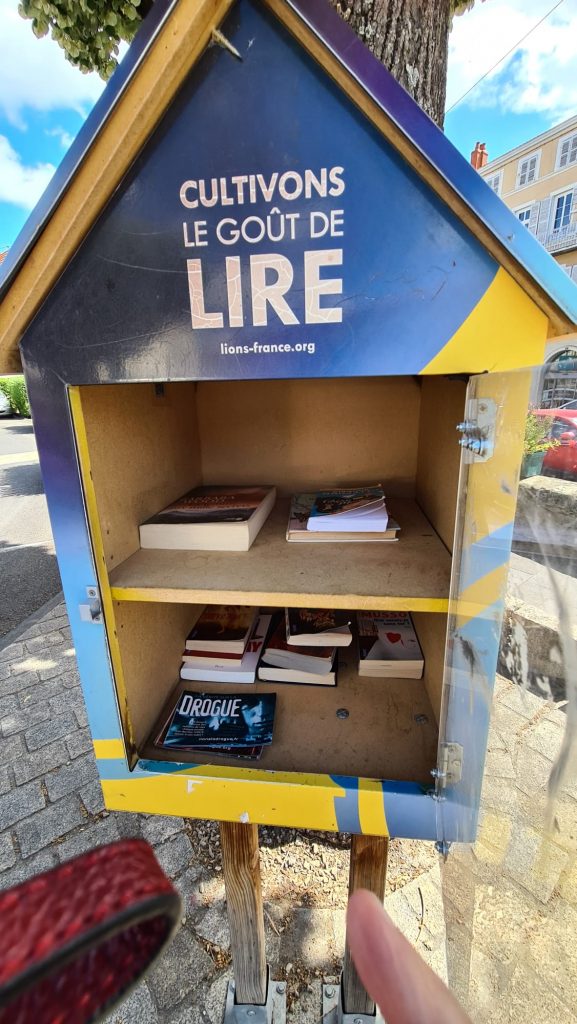 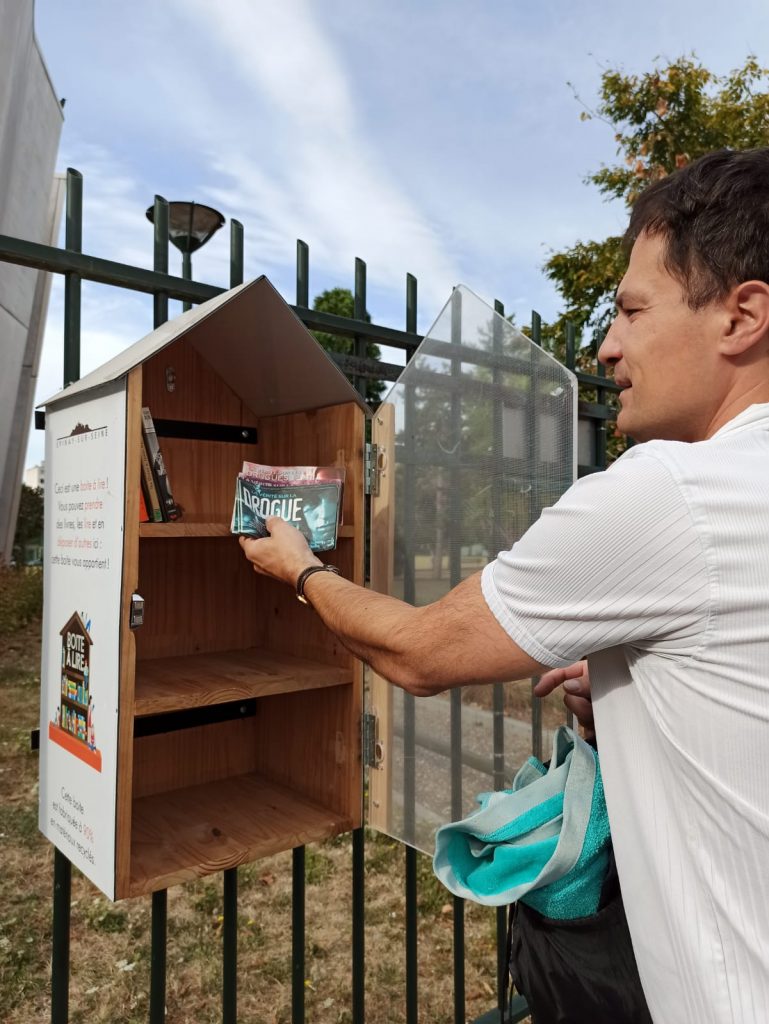 Also, they were invited by the organizers of the Festival Rock-en-Seine for a  preventative raise of the awareness of the participants about a possible illegal offer of drug by dealers. And they had the support of the local police who are witnessing increasing number of offences for drug use. 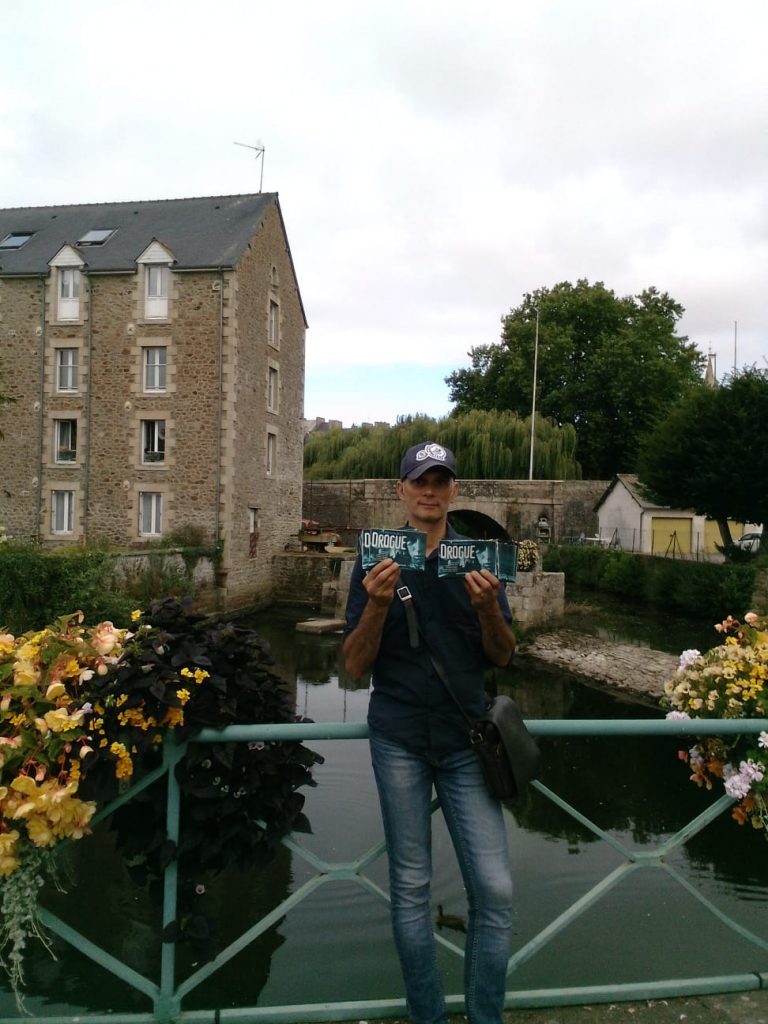 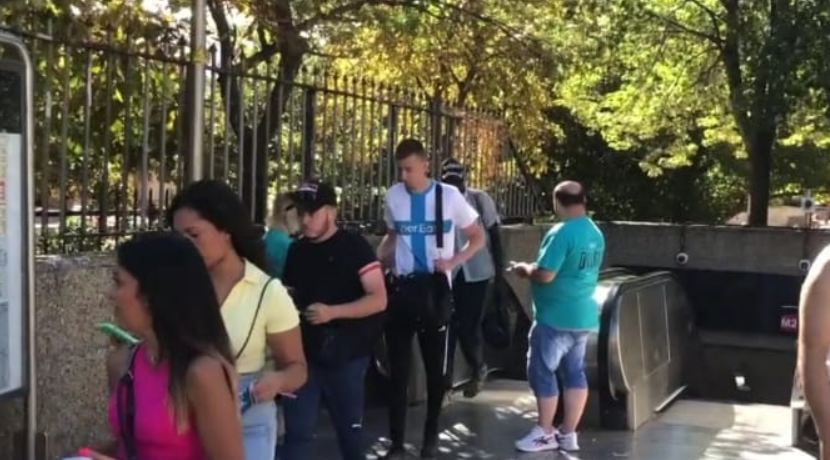 This was the opportunity for the teams of volunteers to discuss about the drug subject and to listen to the misery resulting of the drug use. During this month of August they distributed some 9,706 educative booklets, 1,827 flyers and visited 349 shops.