Raising the Drug Awareness in Austria 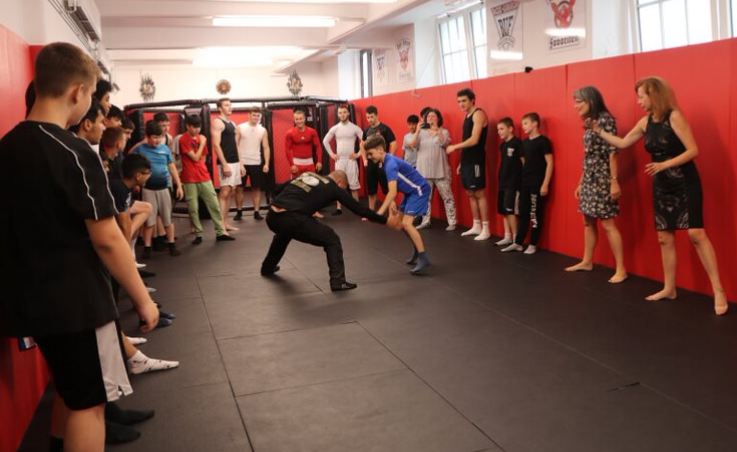 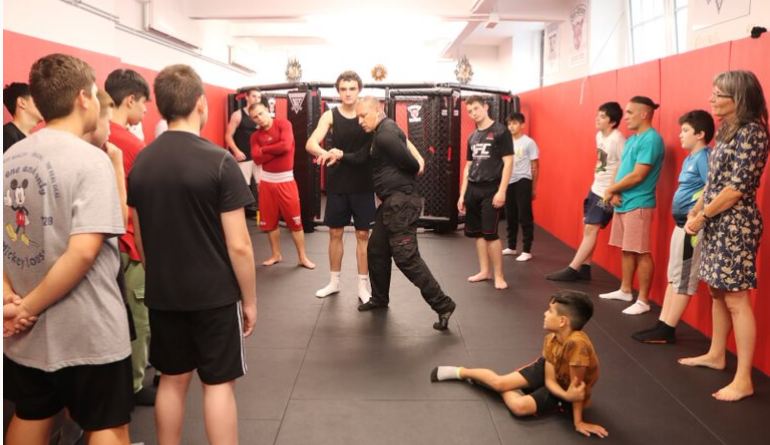 The demonstration was made in a famous Box Club of the city whose Director
welcomed the SNTD Vna friend Daniel who himself is the Director of the Krav
Maga Federation in Columbia. After a very appreciated demonstration to the
public of youth and adults, was made a factual drug education lecture by the
trainer and everybody received the box “Truth about Drugs“ containing the 14
booklets of the most used drugs. 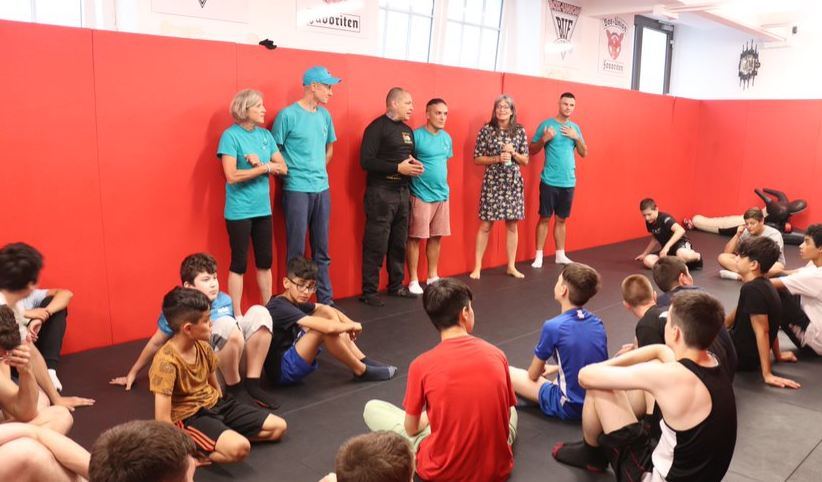 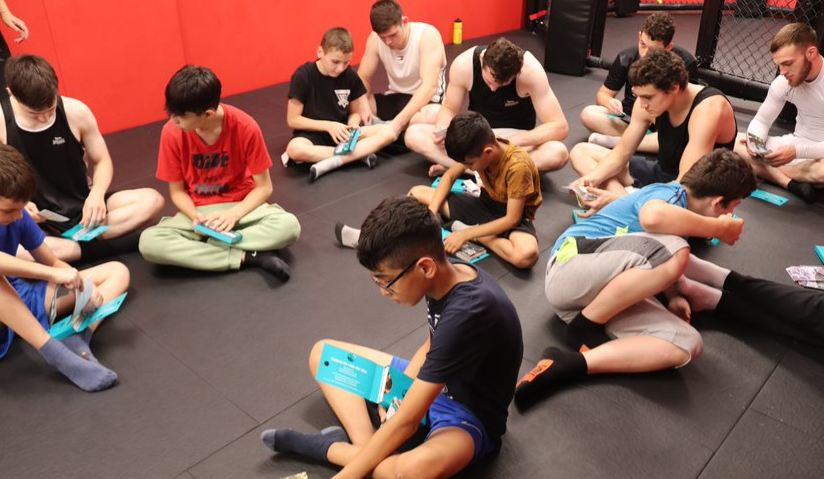 The next day, the team and the guest Trainer Daniel went in the Center of
Vienna where they set up their booth. They could distribute 450 booklets and had
a lot of agreements and good conversations with the public. For example, a
woman came and asked for educative materials. She is a teacher in Germany and
was very happy to find out about the Guide for Educators. And she will also ask to
her colleagues, if they want it as well. 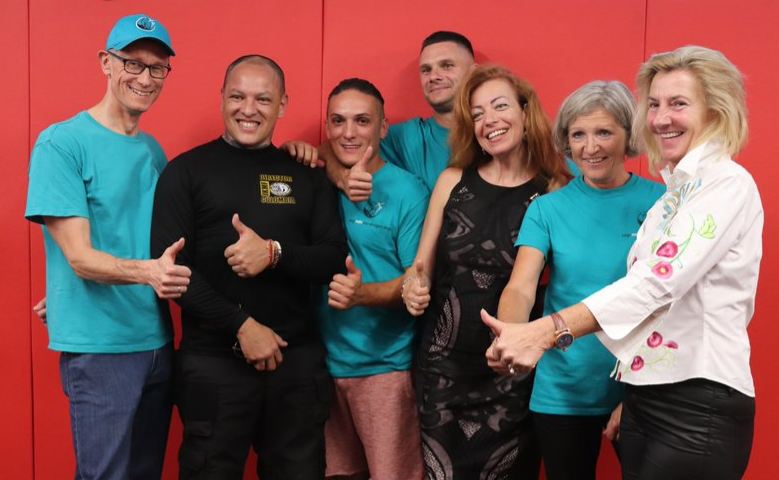 2) in in Altenmarkt/Salzburg
On September 16, the SNTD Vna Team had been invited to do a drug information in the town of Altenmarkt im Pongau a winter sports resort and a tourist hot spot.
Altenmarkt is located near Salzburg, the birthplace of Wolfgang Amadeus Mozart (1756-1791). The Team set up their tent right at the entrance of the farmers’ market that was also taking place, so it was clearly visible to everyone, including passing cars. 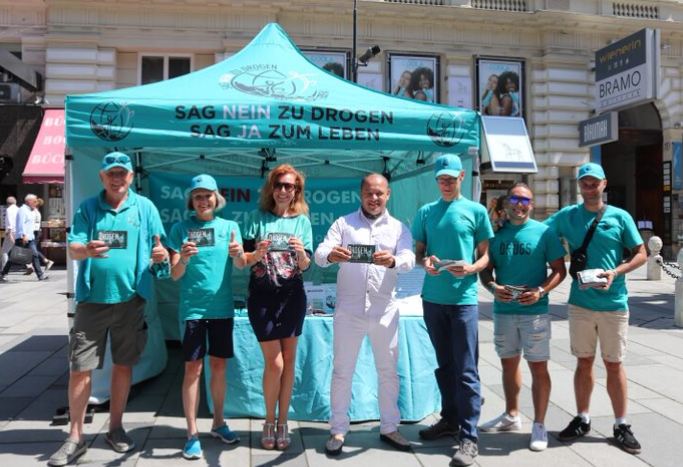 The Team of volunteers was very well welcomed as well as their drug information materials. Here  after what they said about this event: including by the Mayor who not only   visited the stand but did also an interview for the local internet TV station, PongauTV, about the harming effects drug use. As well the volunteers did a presentation of their association and its purpose. The interviews are available on: https://youtu.be/lbjHzkzrl7M 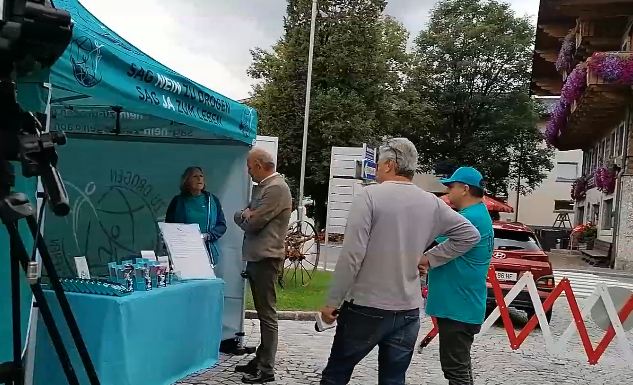 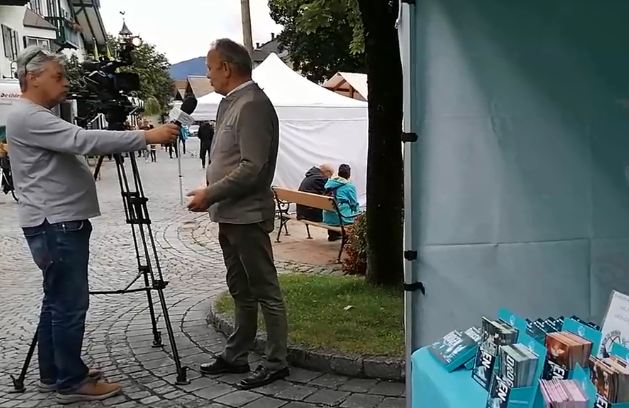 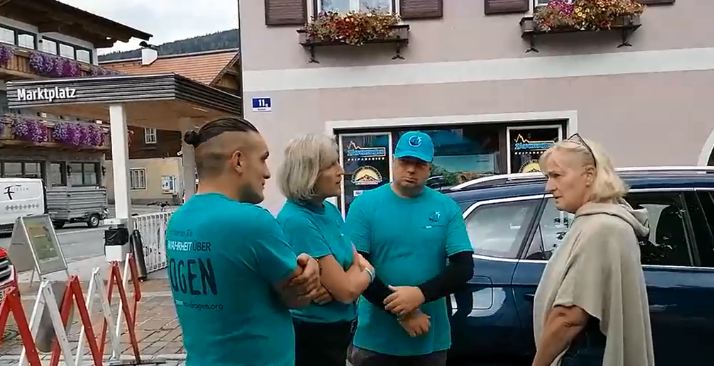 Aside this, the locals were also very happy because the drug problem does not stop at
Altenmarkt either. Positive feedback were gotten from the passers-by without exception.
Very emotional statements were given, for example with a city councilwoman who was
shocked by the extent that the issue of drugs has taken on in Altenmarkt and was
personally very affected by this fate, also by the conversation with the mother of
someone who died from drugs. 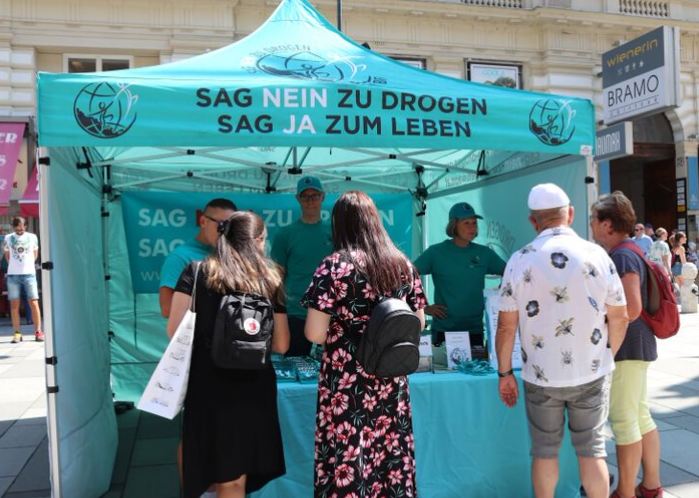 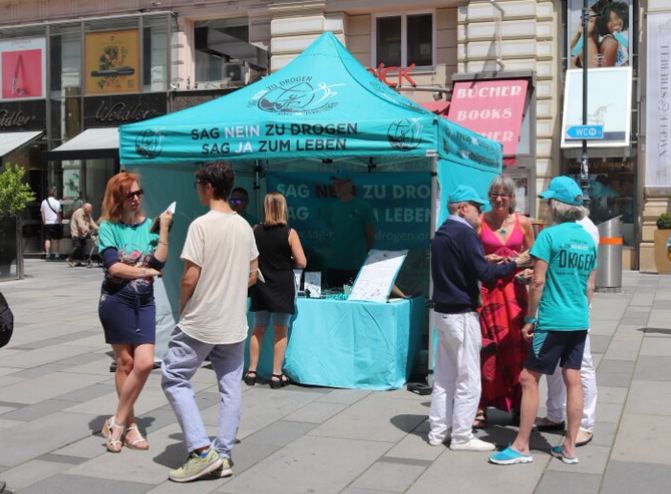 Here excerpts from the report from the host:
“I have recognized that the subject of drugs is a problem in society. There is a broad                  consensus among the population that drugs are bad and can destroy people’s lives.
The mayor was very supportive of the campaign. His commitment exceeded my                  expectations. He took enough time to meet the team and gave an interview to  PongauTV.
I had sentimental moments while distributing the flyers. It feels good to bring attention to the  issue, and potentially saving lives is a very good feeling.
I realized that there is potential to create a local group in Altenmarkt. At the same time, this  activity can save people from harmful drugs and help also to make new friends.
And it is better to do something than nothing.”

Thank you for your interest !