Let’s Get Going for a Drug-Free Italy !

To celebrate this International Day Against Drug Abuse and Illicit Trafficking, all started with the 4th National “Motogiro” organized by the Say No To Drugs (Dico No Alla Droga) of Bergamo with several important sponsors, as mentioned on the poster. There were some 44 participants with all types of impressive motorcycles. The motorbikers were easily noticed on the road in the valleys, in a long file, wearing their green tee-shirts. 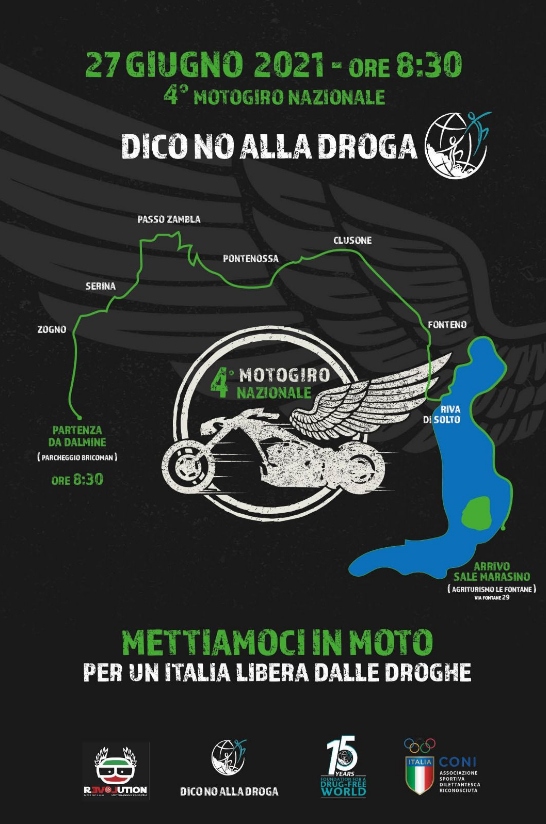 They started from Dalmine and visited the nice towns of Zogno, Serina, Passo Zambla, Pontenossa, Clusone, Fonteno and in Riva di Solto they reached the lake and ended this beautiful and friendly Motogiro journey in Sale Marasino. 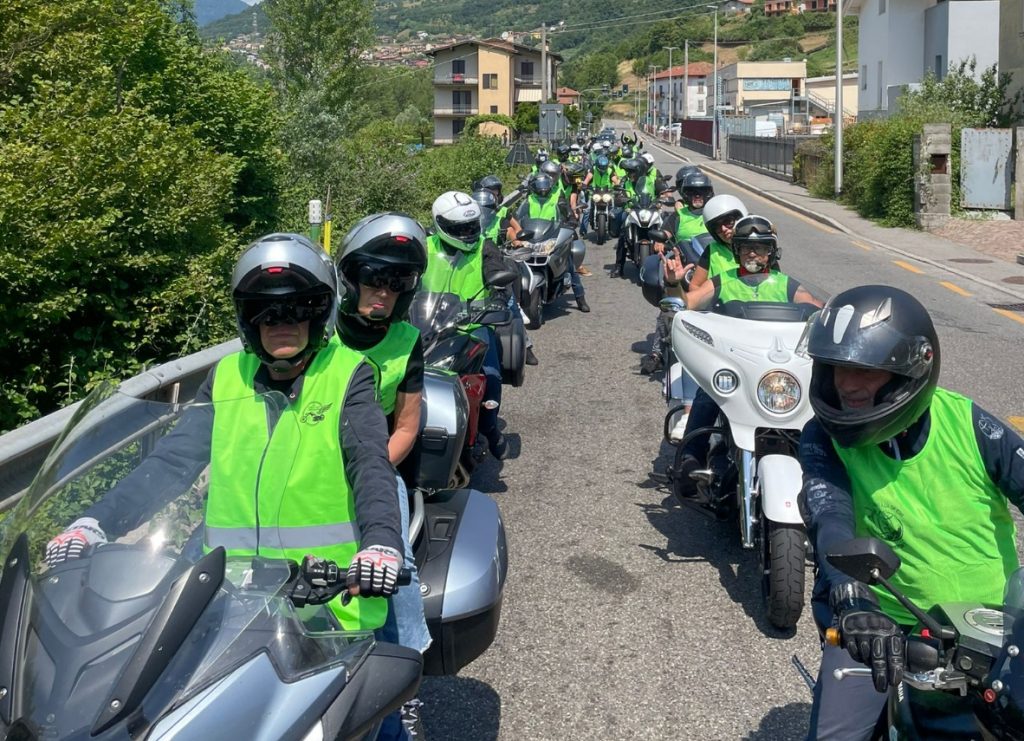 Then this was the Milano team who organized a bicycle dirun in collaboration with Bikemi, the Milan Public Transport Company. The purpose was to distribute the informative booklets The Truth About Drugs to all the public, including youth, they met along. This was reported by the daily newspaper: Varese7Press.
“Say No To Drugs volunteers in Milan with the support of Bikemi bring the truth about drugs on bicycles thanks to the support of bikemi who offered the use of …” 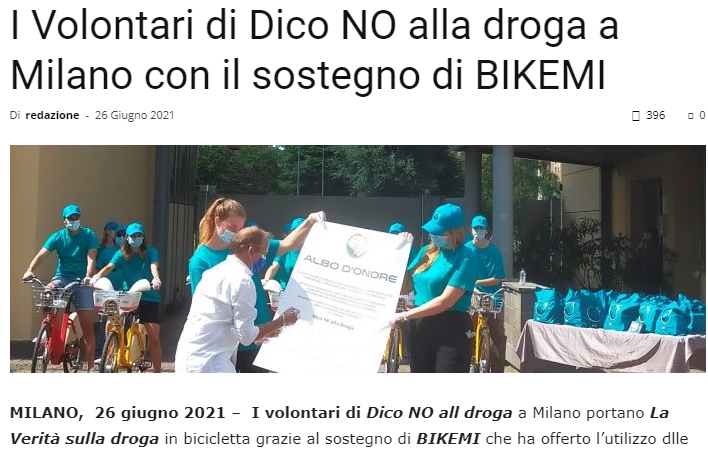 In Pordenone, the local Dico No Alla Droga Team organized a great distribution in the main Town Square. Their action was very well welcomed by the public.

Meanwhile, in Ticino, the local Team held a booth and handed-out some 1100 booklets to the passers-by, raising their awareness on the drug subject.
Same in Lugano where the Dico No Alla Droga Team got a very nice article in the local newspaper “Il Giornale del Ticino” writing: « Lugano, a plain and neat “No to drugs”. And with a smile on his face.
They took the opportunity of a symbolic date, being yesterday or Saturday 26th June the « International Day against drug abuse and illicit drug trafficking », to concretely demonstrate the need for an all-out battle against the risk of …” 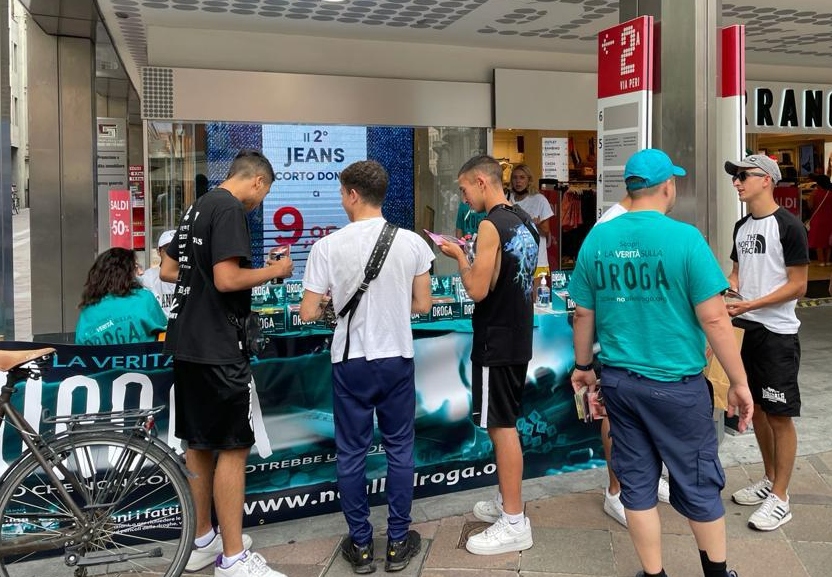 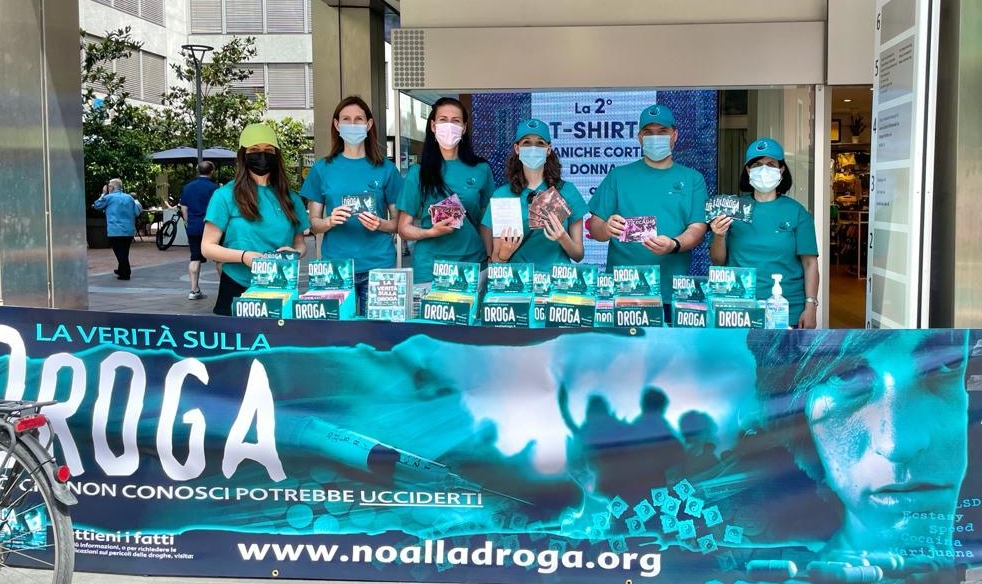 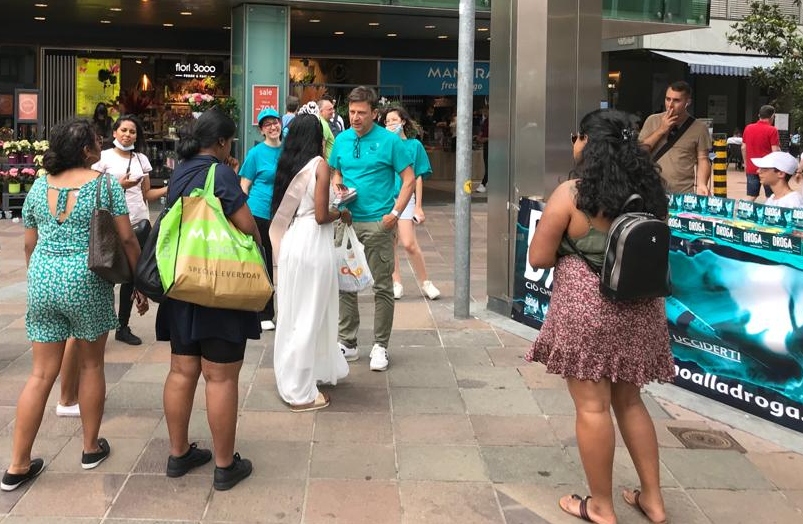 In the center of Modena the local Team was on the ground, distributing no less than 700 booklets to the people who were very interested to discover more about how harmful are the drugs. The Say No To Drugs volunteers are popular amongst the population and the volunteers were also very pleased when some youngsters were coming to them saying that they had seen these educative materials in their schools. 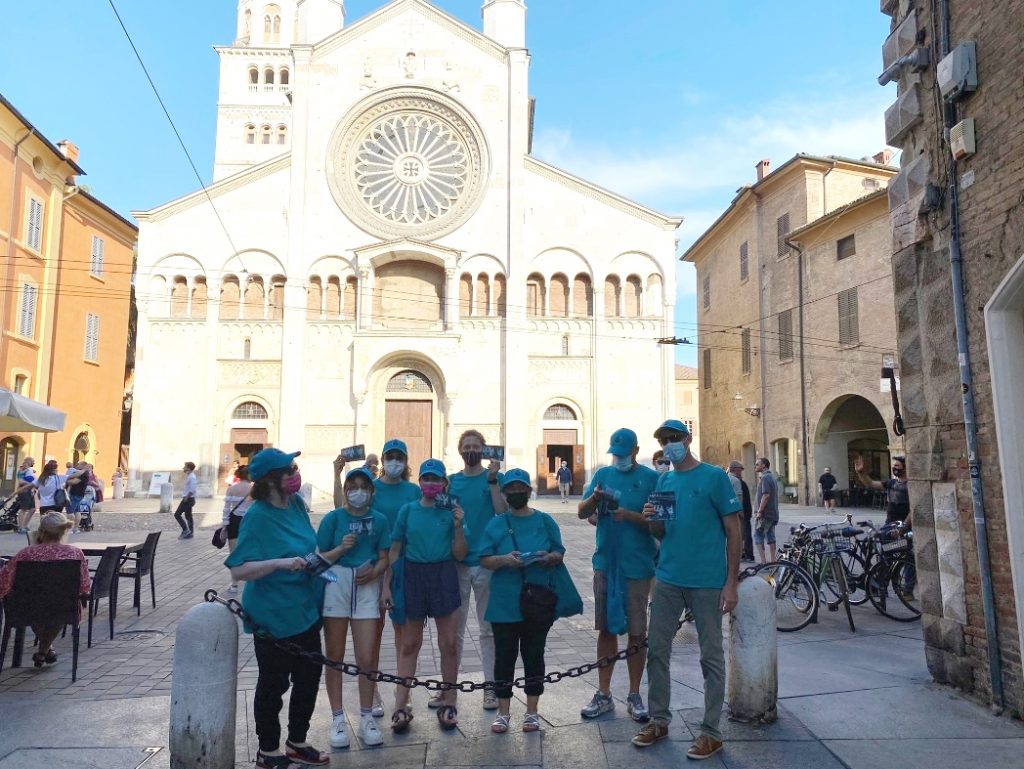 The 2021 Sport Fishing Championship in Trani was organized with « I Say No To Drugs » as a partner. And to forward the message of the International Day Against Drugs, TRM Network (Puglia and Basilicata TV) interviewed the President of Dico NO Alla Droga: 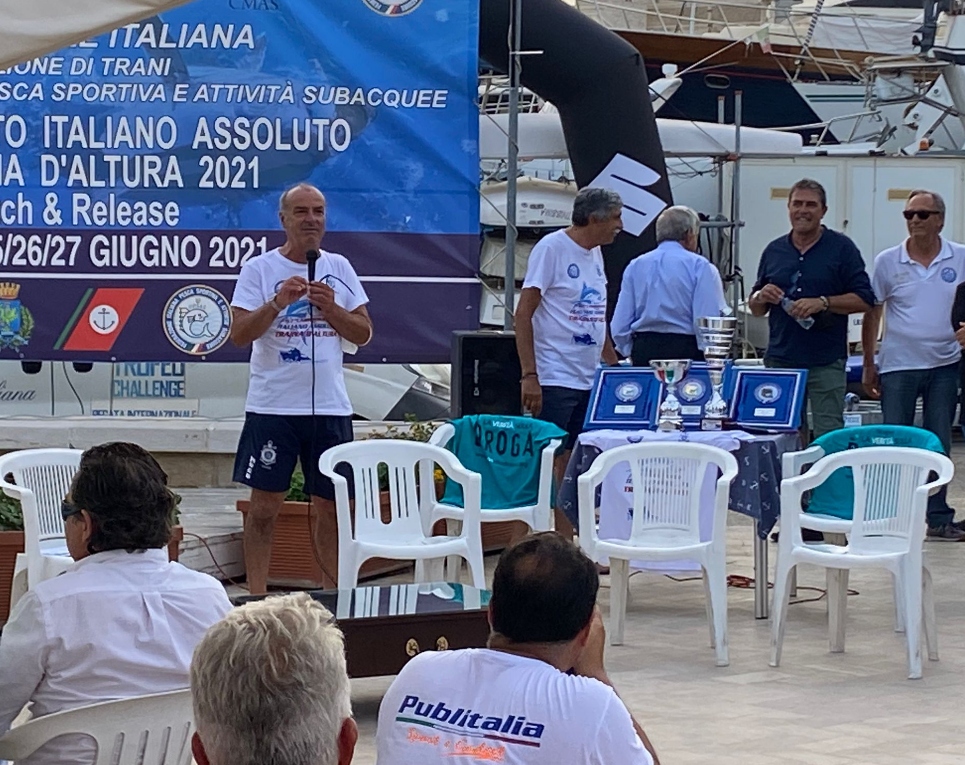 During this time, in Roma, the Dico No Alla Droga Team decided to take a rickshaw ride to the famous Villa Borghese. And there they handed out drug prevention flyers to parents and youth and more, they got the cooperation of food peddlers who took materials to distribute to customers. 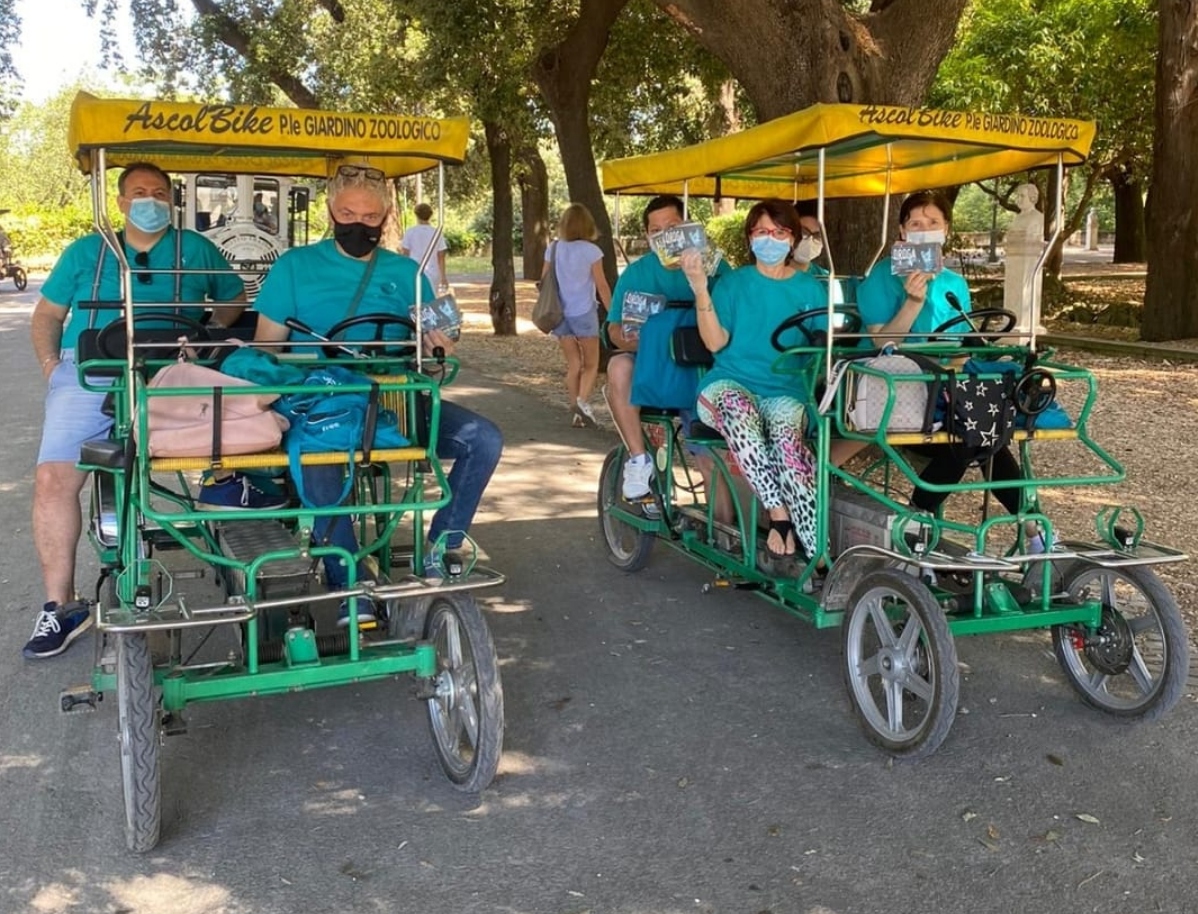 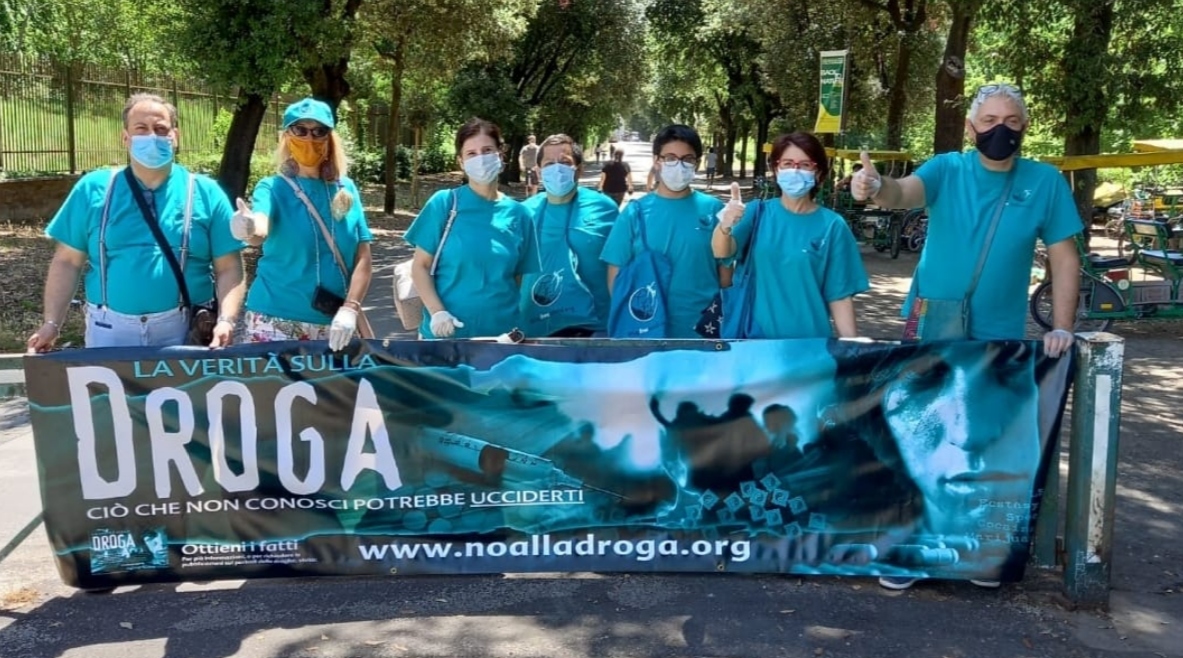 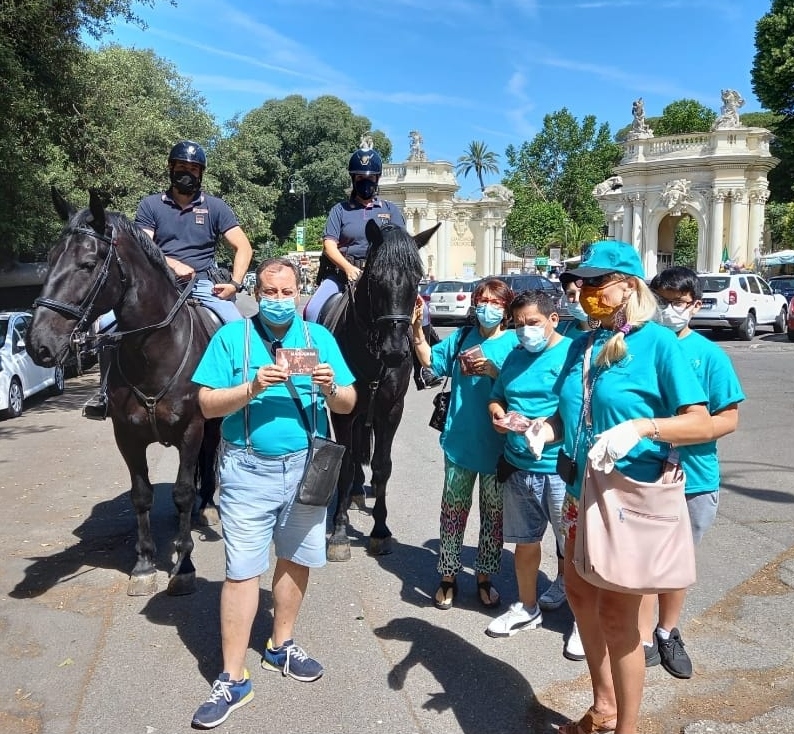 And the last but not the least, the Dico No Alla Droga Team of the beautiful island of Sardegna organized a massive distribution of booklets to the public. And as was saying a volunteer: “We want a drug-free Italy and nobody will stop us!”. 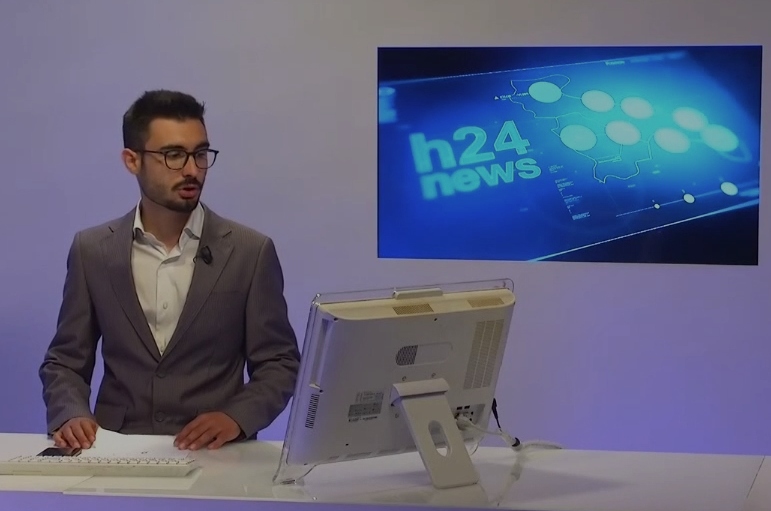 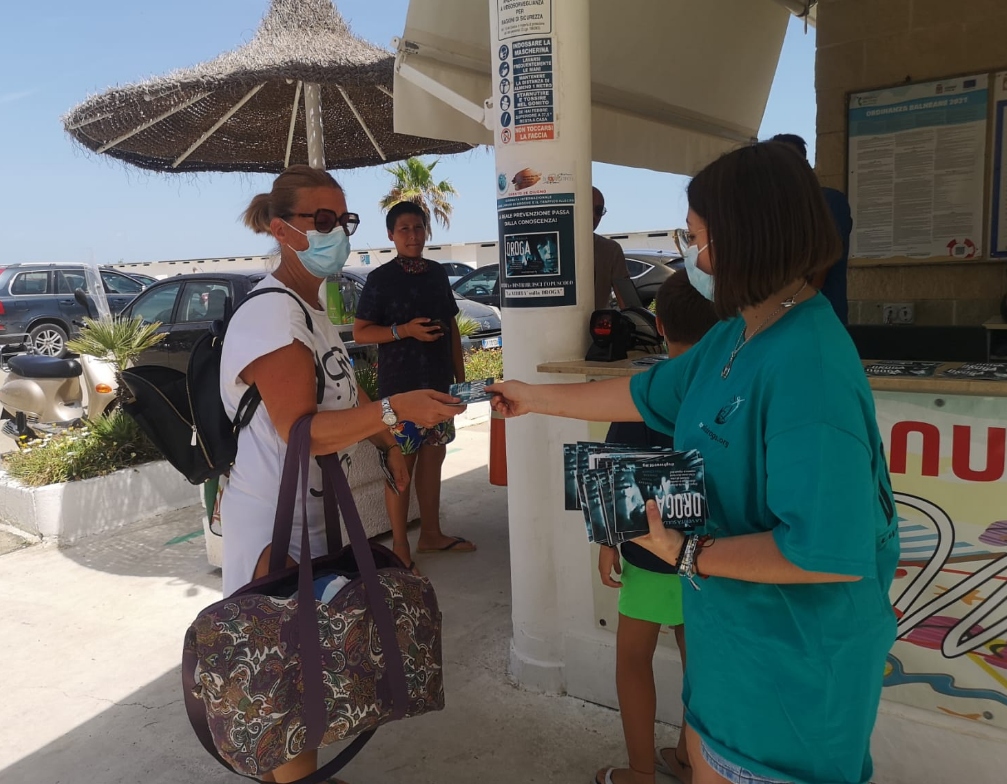