The World Health Day is celebrated annually on the date of 7 April which marks the anniversary of the founding of World Health Organization (WHO) in 1948. Each year the WHO draws attention to a specific health topic of concern to people all over the world. This year the WHO motto was: Our planet, our health and to remind that: Well-being societies are healthy societies.

Using the opportunity of the World Health Day, the Say No To Drug Team of Zurich, the largest city located in North-Central Switzerland, produced a video to alert on the health harming effects of drug use and also to raise among the youth and the public the awareness of the problem of drug use.
To do this, they created a very realistic video and had their spot running on 6 screens of the main Station of Zurich, every 2 minutes, the whole day.
The same spot was also running on Facebook. And of course, a lot of interactions followed!

Here after the sequence of key pictures of the video: 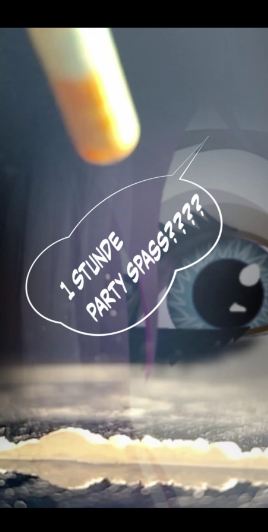 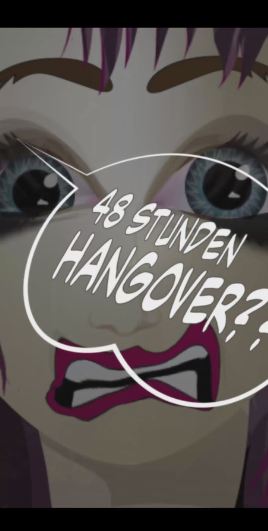 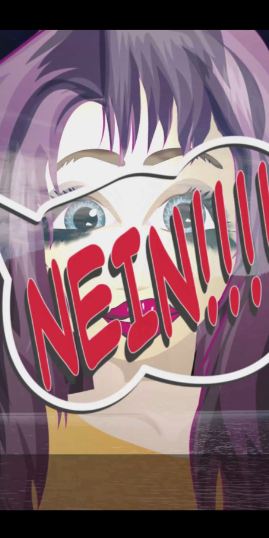 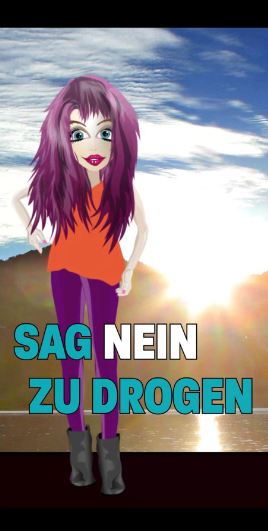 Thank you for your interest!