Malmoe is a coastal city in southern Sweden, with among others the impressive Öresund Bridge and the Turning Torso tower.
Based on the last data on drugs use in Sweden, such as cannabis with a 2019 global estimate of 7,96% of the population (https://dataunodc.un.org/content), the drug prevention Volunteers of the Say No To Drugs Team of Malmoe decided to celebrate the World Health Day, their way. 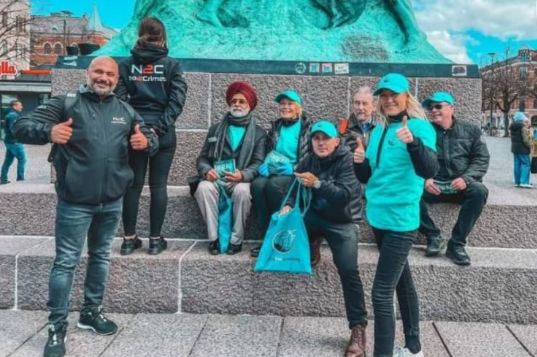 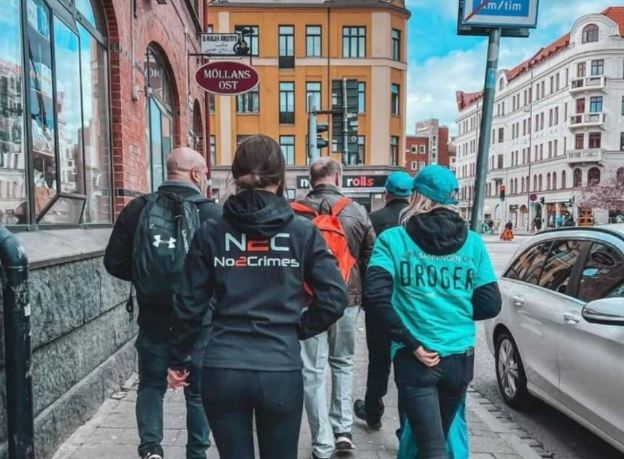 At this occasion, the Team with their educative materials went in Möllevangstorget and the cultural, mall area and metro station of Triangeln. They were joined by volunteers of the association “No2Crimes” also concerned by the development of the drug problem among the population. 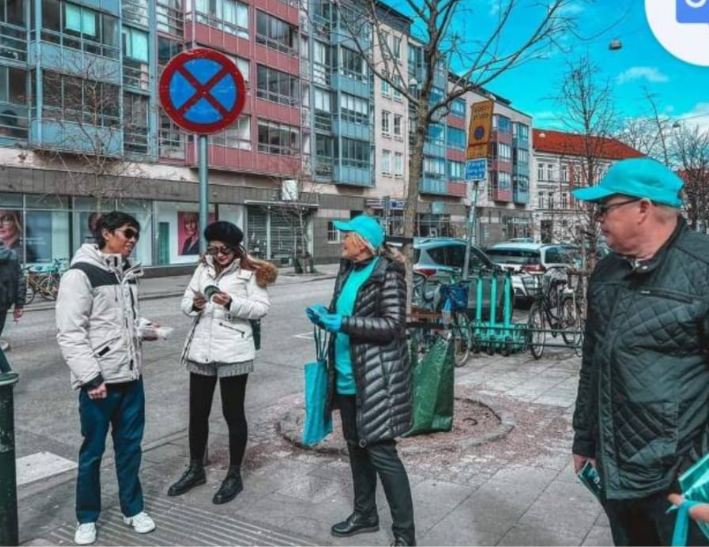 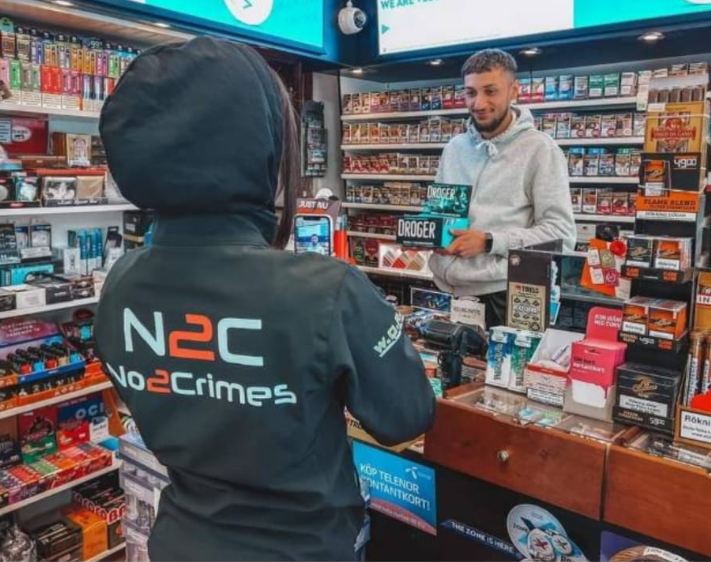 The purpose was to do drug prevention by handing out their booklets from the series The Truth About Drugs and to bring information and knowledge to the young people and adults. Thus, properly informed they can avoid the trap of the drug and decide to live a drug free life.

Thank you for your attention!