To celebrate the United Nations International Day Against Drug Abuse and Illicit Trafficking (26 June) the Belgium Team of Say No To Drugs reached their target: to distribute during the week 17-26 June 50,000 booklets The Truth About Drugs, describing the harmful effects of the 10 drugs the most used.

This was accomplished through different activities: distribution in the streets of cities, in letterboxes, allying shopkeepers to distribute to their clients, booths set up in Brussels and during the Otter Trotter Festival, interview on a radio, an Open House held presenting the materials available, and a bike tour in Brussels alternating with distributions in different areas of the city.

The public met was it educators, policemen, parents, directors of associations and youngsters were very supportive of the prevention activity and willing to sign the petition and be an ambassador for a Drug Free Belgium! 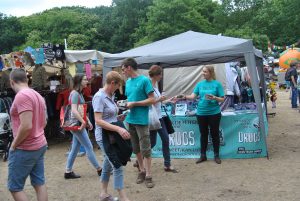 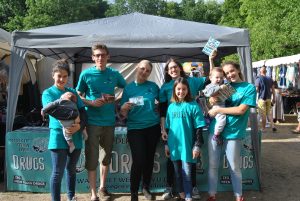 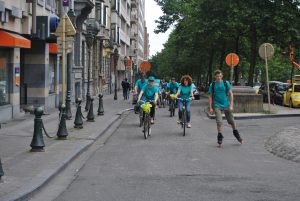 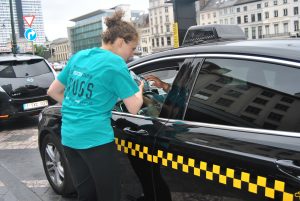 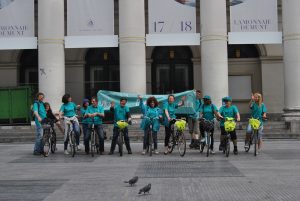 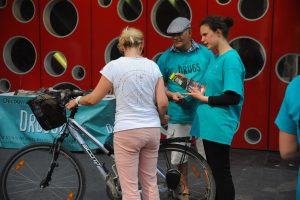 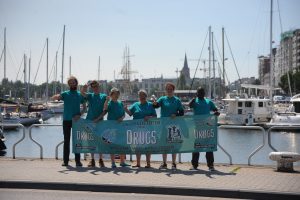 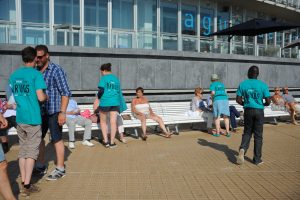 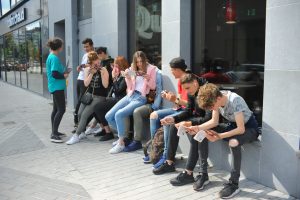