Help them to decide freely

Help them to decide freely

The French Say No To Drugs chapter of the Region Auvergne localized in the center of France, rich of its old volcanos, provided some specific statistics of its drug prevention activities for 2017. If the main anti-drug group is in the famous city of Clermont-Ferrand (the native city of Blaise Pascal and the headquarters of the Michelin tires), the team is moving weekly to distribute to youth and parents their educational drug prevention booklets The Truth About Drugs. They were setting their booth on the markets, during sportive events in many cities of the region, such as Aubière, Aigueperse, Beaumont, Billom, Cebazat, Ceyrat, Chamalières, Cournon, Issoire, Nevers, Riom, Roanne and Thiers to name some.

Altogether the team managed to distribute about 26 000 booklets along the 56 prevention actions they did in 2017. In addition some 241 shopkeepers accepted to contribute to the Say No To Drugs campaign to inform their clients. The team was also approached by teachers, daily witnesses of the destructive effects of the « recreative drugs ». 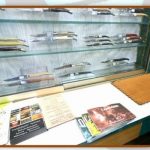 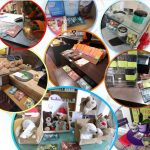 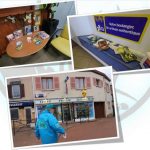 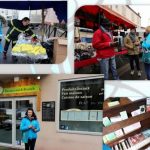 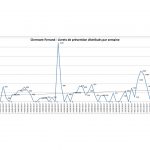