What’s Going on in London?

We are in London with the Truth About Drugs United Kingdom Team (TAD UK). London, the capital and largest city of England and United Kingdom is located on the River Thames.

At a time UK has been reached by the European wave of drugs and their related problems, the TAD UK Team decided to do a drug prevention education starting in London to raise the awareness of the youth, the most vulnerable, and also to provide data to the adults and parents so they can talk with their children and take an informed decision regarding the use of drugs. 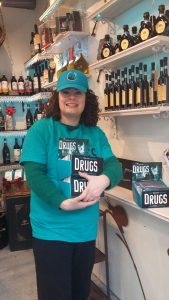 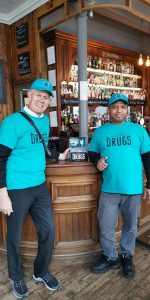 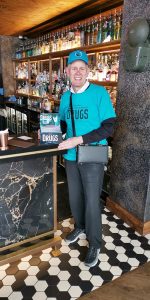 The TAD UK Team started end of February with an important distribution in some 33 sensitive places such as pubs, cafés and shops of the City of London, distributing to them 2500 booklets The Truth About Drugs to be delivered to their clients, what they kindly accepted to do. 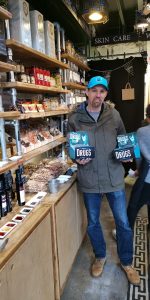 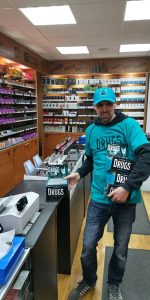 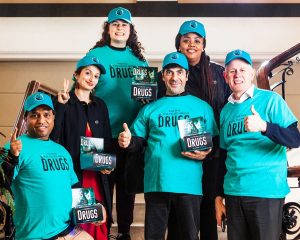 On April 7th the TAD UK Team was present at the second edition of the « London’s most innovative running event »: the Adidas City Run. This is a 1 Hour run around a 1 Mile loop in the heart of London, starting against the majestic backdrop of St Paul’s Cathedral. To the runners and public/supporters the volunteers distributed more than 655 booklets and they were always welcomed for their prevention action. 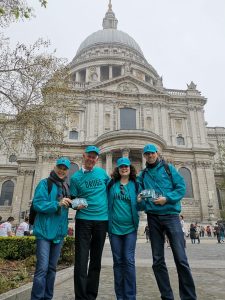 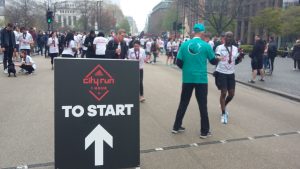 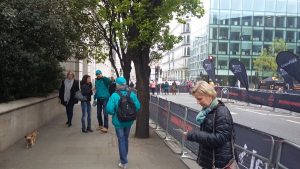