This started with a drug prevention lecture in a school to 30 youngsters, providing them with the true facts on what drugs really are. And by raising the awareness on the harming effects of drugs the youth can now make an informed decision regarding using the drugs and in addition they will contribute to protect their family and friends.

The next workshop delivered by Alfredo was in the premises of the Academy of the Local Police of Valencia for the trainers. The workshop was organized in two parts: 5 hours concerning the Prevention « La Verdad Sobre Las Drogas » (The Truth About Drugs) and 5 hours on the Communication Skills. The whole workshop was very well appreciated by the participants and a nice Letter of Recognition from the Director of the Local Police Academy was awarded to Alfredo. 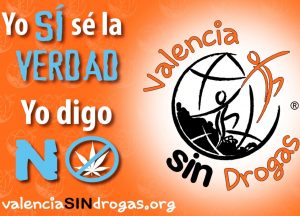 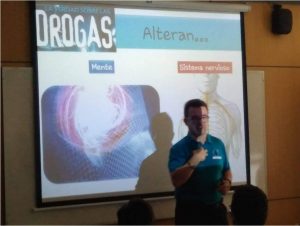 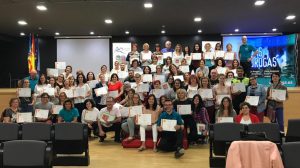 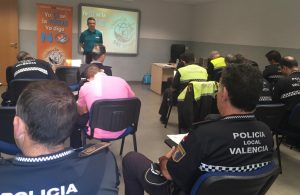