The Czech Republic Say No To Drug Team had expanded its prevention activities these last two months.

Indeed, they held for the first time a drug information booth in Pilsen City ,during a night music event giving the floor to new bands and artists. This was gathering young people but not only and all the music lovers . The booth was set up right in the entrance of the club. This was a good opportunity for the volunteers to discuss freely about the drugs with the attendees. Many had good and pertinent questions which were utterly answered about: how harmful drugs and alcohol could be and why. A fruitful and friendly evening that the club manager appreciated too.

Then, despite the cold weather, the Team did a big street distribution of more than 600 booklets in the City of Jihlava. They met many teens and parents interested by the drug subject. The team had been acknowledged for their prevention actions and they even got the interest of some guys who had a bit abused of alcoholic beverages, thus confirming the facts described in the booklet The Truth About Alcohol !

Finally, in a school of Prague area, was given a full drug prevention interactive lecture to no less than 92 children and teens who were very curious about the addiction phenomenon and had a lot of interesting and practical questions which were answered to their full satisfaction. To complete the education on drugs, the young students were provided with some 370 booklets The Truth About Drugs. 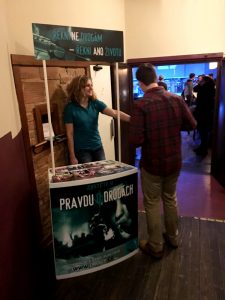 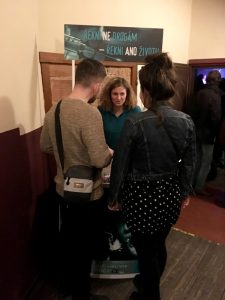 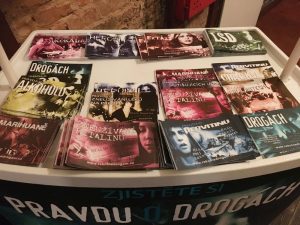 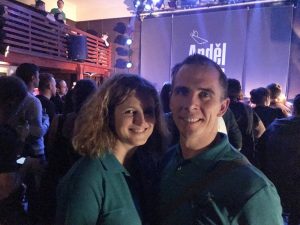 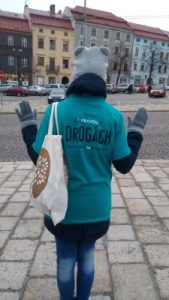 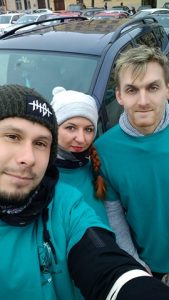 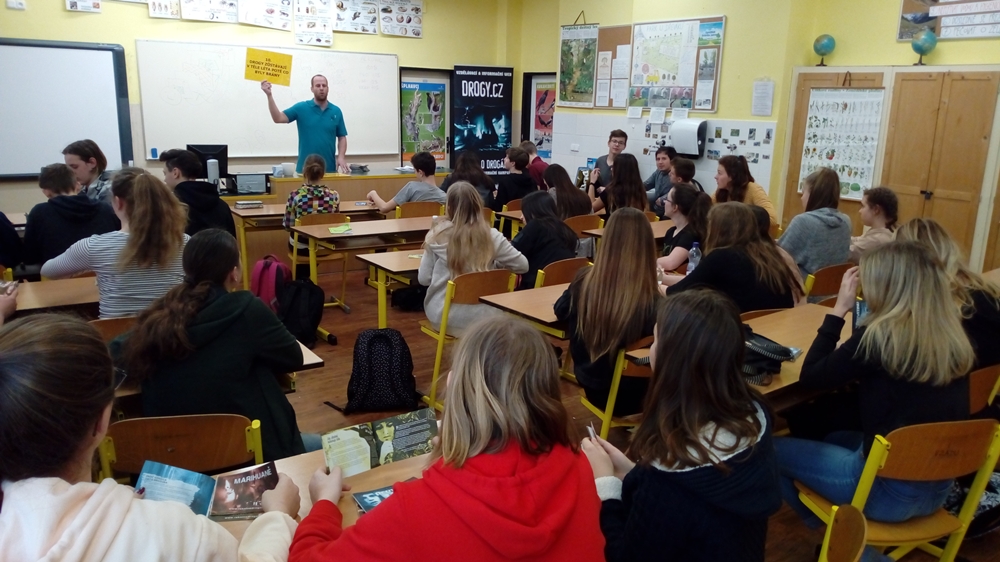