The Say No To Drug (SNTD) Team of Czech  Republic organized a distribution in the center of Pilsen where they distributed about 1200 booklets The Truth About Drugs, to raise the awareness of the passers-by on the harmful effects of drugs. They had the surprise to get in touch with a man who was using and « cooking » Crystal meth in the past. Interested he took the booklet and came back a bit later asking for more booklets on Crystal Meth to give to friends who were using this highly addictive drug leading to aggression, violent or psychotic behavior.

Meanwhile, another SNTD team member did a lecture in a school of Melnik. The 23 students were very interested to learn about what is a drug and how a drug induces addiction. The lecture was utterly interactive and all the questions were answered for the benefit of a better understanding of the harmful effect of drugs. Indeed, a real and fact based education is the best prevention action to protect the youth and be a solution to the drug problem at large. 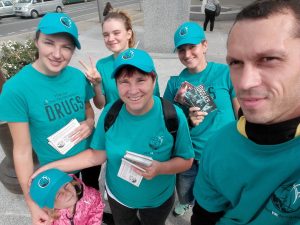 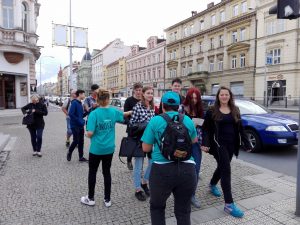 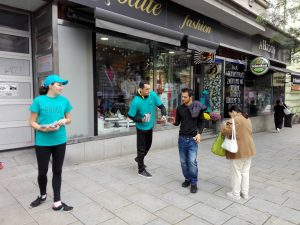 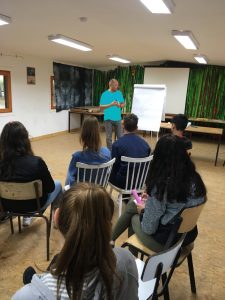