Let’s go back in Ireland’s largest city since the High Middle Ages: Dublin. Dublin, the capital of Ireland, is located on the east coast at the mouth of the River Liffey.
The Drug Free Dublin Team went to South Dublin to do a drug public information and prevention action, in the historic Tallaght area. Indeed, Tallaght dates back to early Christian Ireland and even to the Bronze Age. Nevertheless, the foundation of the monastery of Tallaght by St. Maelruain in 769 A.D. provided a good record of Tallaght’s history.

They were 5 volunteers who have been going out over the last several weeks to place The Truth About Drugs booklets in shops.
Twenty-five of those shops are continuously giving out booklets to their customers and the feedback gathered reveals that mostly adults find the information useful and customers who read the booklets come to realise that it is a big problem. One man said to the employee of a barber shop: “Wow, drugs are such a big problem. I’m glad that they are addressing it.” 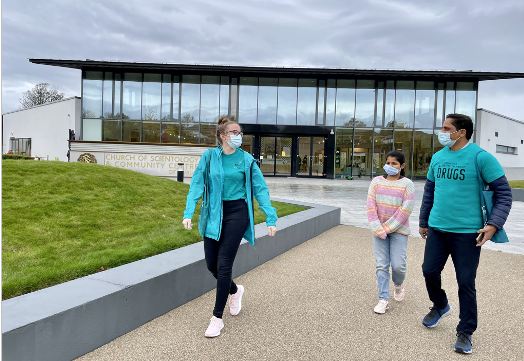 The volunteers have also been approached on the street by passers-by, several times now. They were either asking to get a copy of the booklet, generally enquiring about the campaign or even openly saying how they were struggling with substance misuse and wanted help to get off drugs. 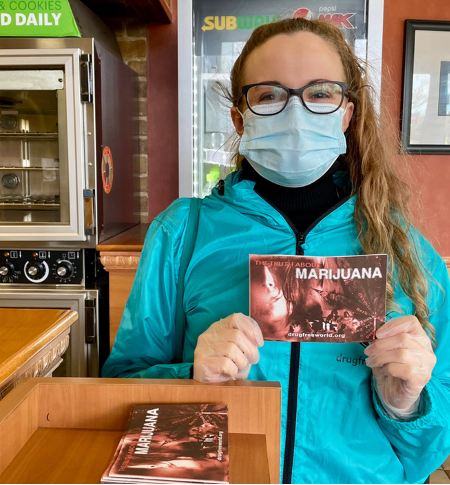 Over 6,516 booklets have been distributed within the last two months.

Thank you for sharing!