In the city of the United Nations Office on Drugs and Crime, the Sag Nein Zu Drogen (Say No To Drugs) Austrian team celebrated the U.N. International Day Against Drug Abuse and Illicit Trafficking by offering to the passers-by information on drugs and the possibility to freely express themselves on the subject with art paintings. Whether adults or children, boys or girls, many took this opportunity to express a bold No To Drugs. They appreciated to have through the booklets The Truth About Drugs some direct and factual educational data regarding the short term and long term effects of the 10 most used drugs.

At a time where a lot is written about harm reduction, shoot rooms, drug liberalization and rights, what about the implementation of the Article 33 of the U.N. Convention on the Rights of the Child* for protecting them from drugs?:

States Parties shall take all appropriate measures, including legislative, administrative, social and educational measures, to protect children from the illicit use of narcotic drugs and psychotropic substances as defined in the relevant international treaties, and to prevent the use of children in the illicit production and trafficking of such substances. 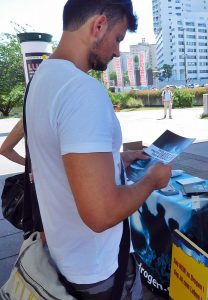 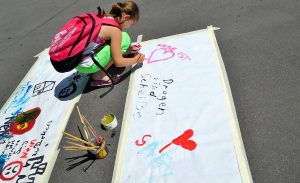 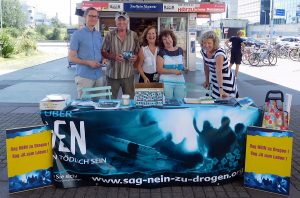 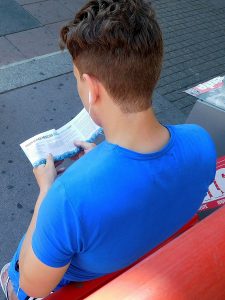 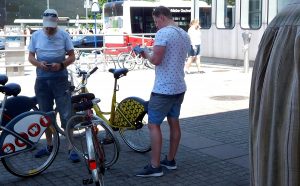 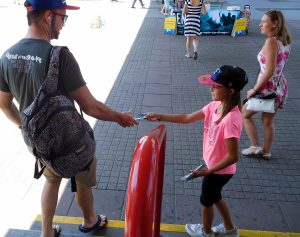