At a time when the Europe and the whole world is focusing on the Covid, France has not forgotten an other devastating scourge that had never stopped, and quite the contrary has expanded through the population and worst, among the youth. The last news from Bretagne (Côtes-d’Armor): On November 7, two children aged two and five were hospitalized after licking the pan in which their parents had prepared an enticing cake… to cannabis! (1) 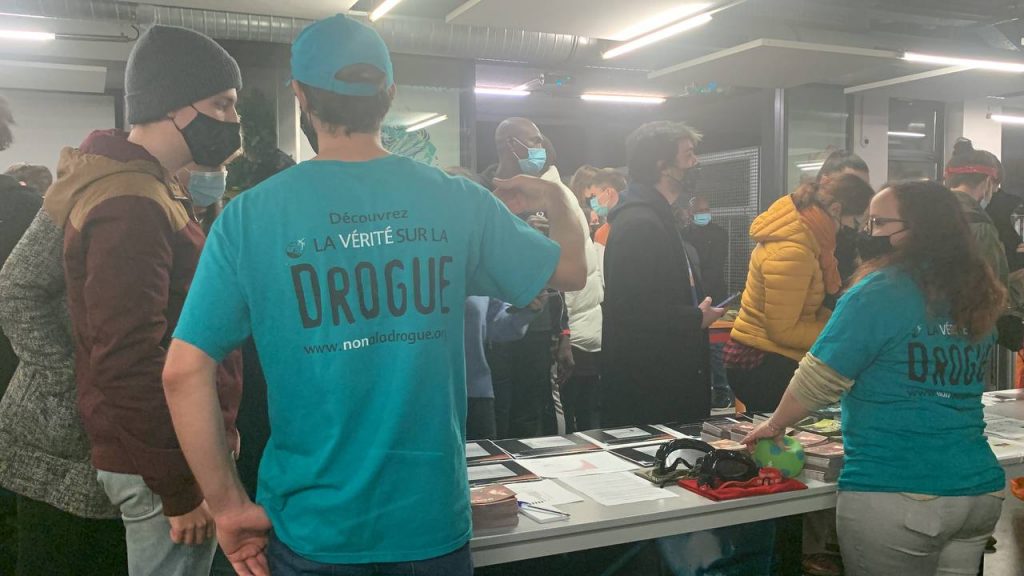 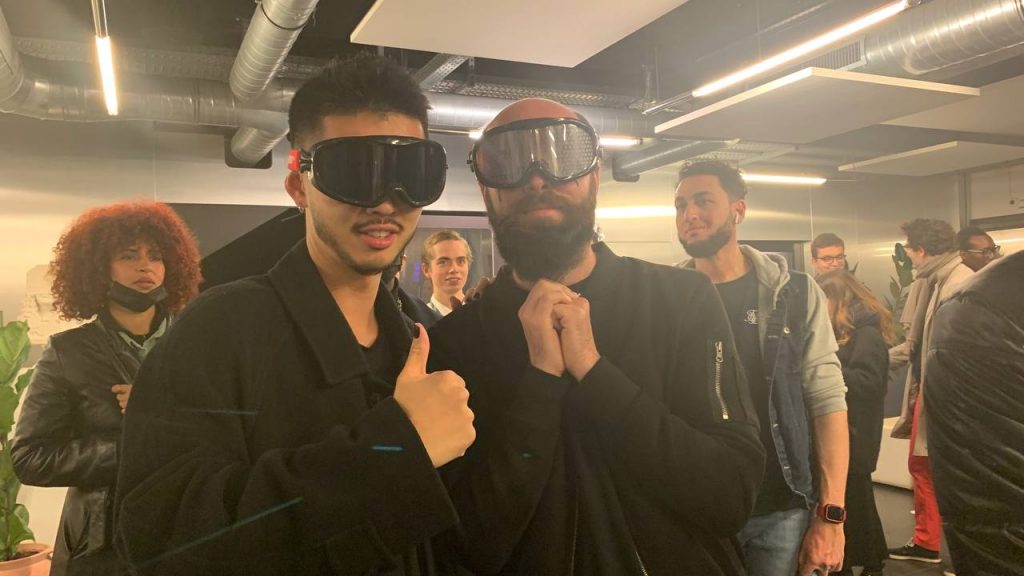 Continuing their drug prevention actions across the country, the volunteers of Say No To Drugs France, that are organized in regional and local associations and groups, always following the sanitary rules, were on the ground, distributing in the streets, doing lectures, getting the support of shopkeepers (all types of shops), of educators, teachers and even from the social workers and health practices such as kinesitherapists, nurses, etc.
Below, an excerpt from a writing sent by a mother, who was given a booklet of the series The Truth About Drugs. This is showing how the information action is needed and in total opposition to groups with special and vested interests advocating drug legalization:

“My 15-year-old son sees more drugs at school than I ever imagined. He’s “clean” and I’d like to keep it that way; but we all know there’s no better guarantee than understanding the problem in its complexity and in an objective, non-judgmental way…. I watch the films on your site with him and I found they’re great. I could never have explained it all to him in such an objective and responsible way. I am convinced that this series will mark him more than any words or judgments I could have made…it is very precious to me to know that my children will know how to better take their responsibility …This is real prevention, in such an intelligent and sensitive way. Thank you!” 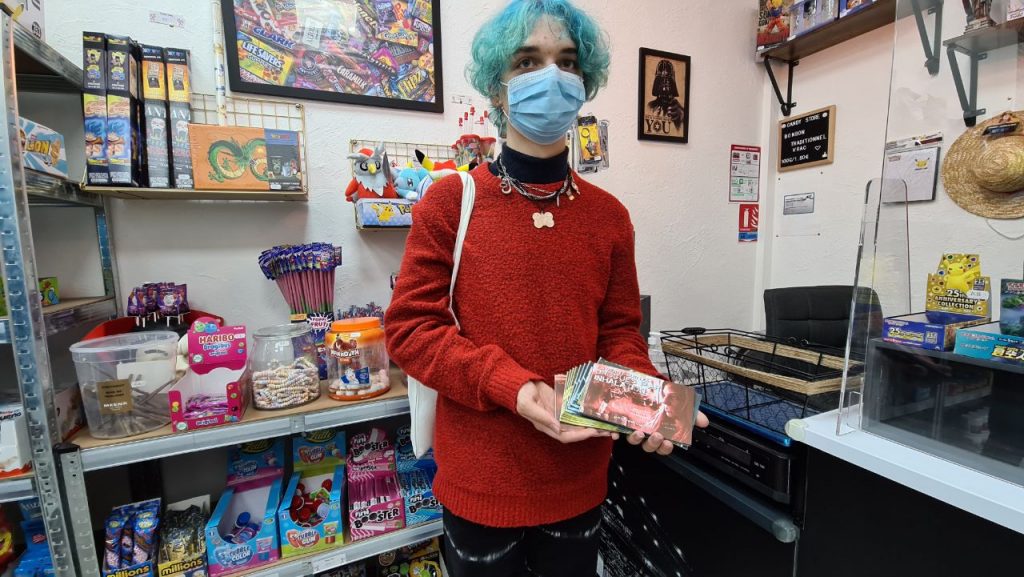 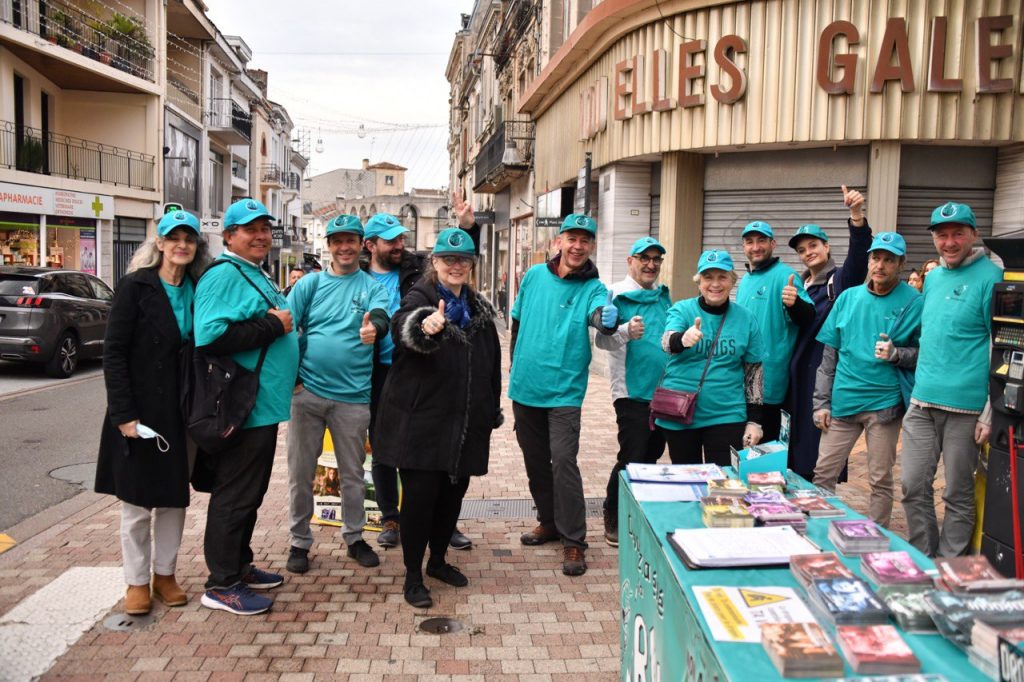 In November 30,251 booklets The Truth About Drugs were distributed, 634 shops were visited and supported the campaign by accepting the booklets for their customers, briefings were made to students of an Informatic school (Paris area) and 2 conferences in a Muslim Social Center, to parents and to 9-16 year-old children (Marseille area). 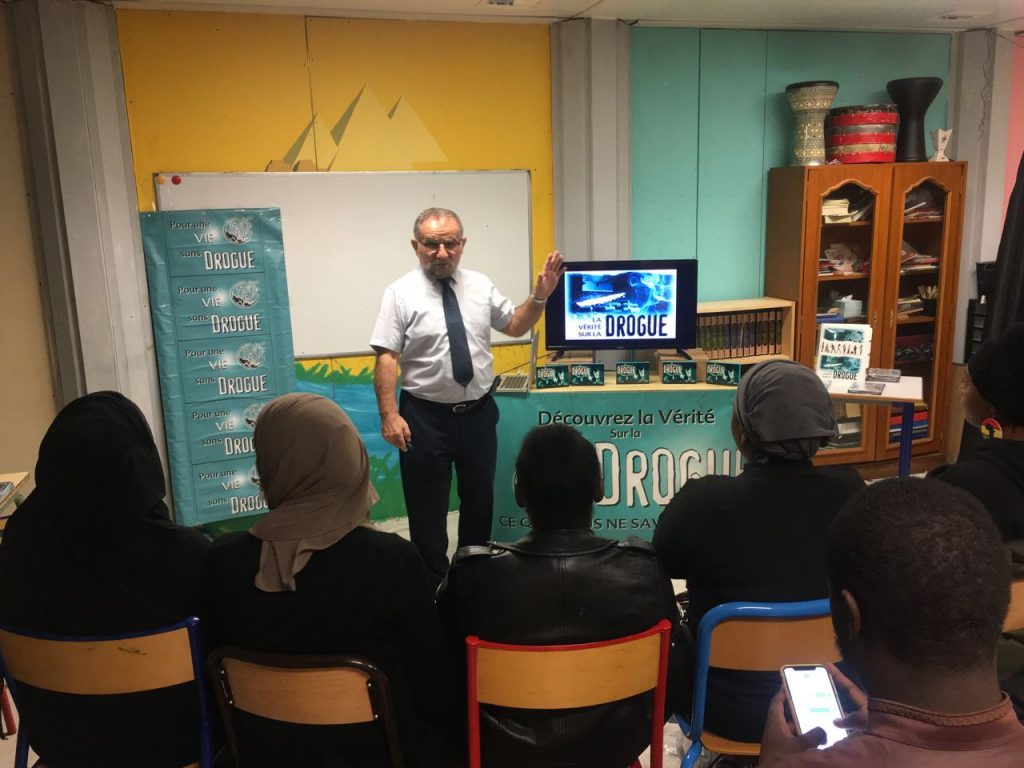 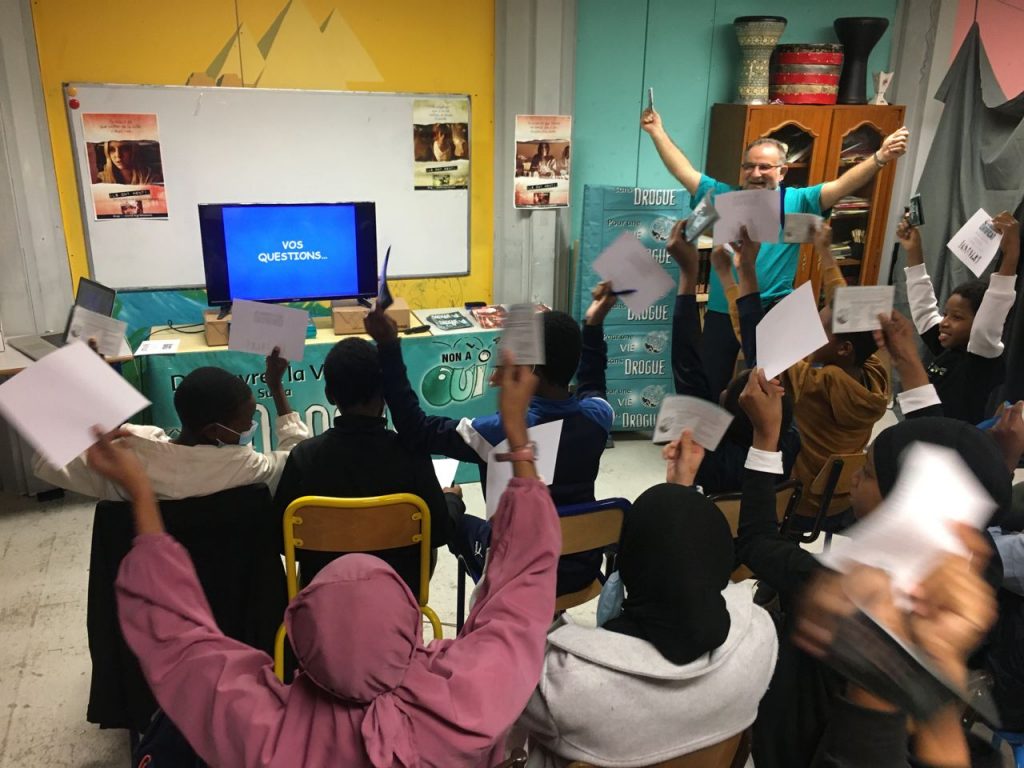 The cities, towns and villages across France that were visited this November are:
Paris and area, Pau and around, Marseille and area, Montluçon, Mont-de-Marsan, Lamballe, Lorient, Villejean, St Remy, Angers, Nice, Lyon, Moulins, Muzillac, Roanne, Gerzat, Orleans, and many others… 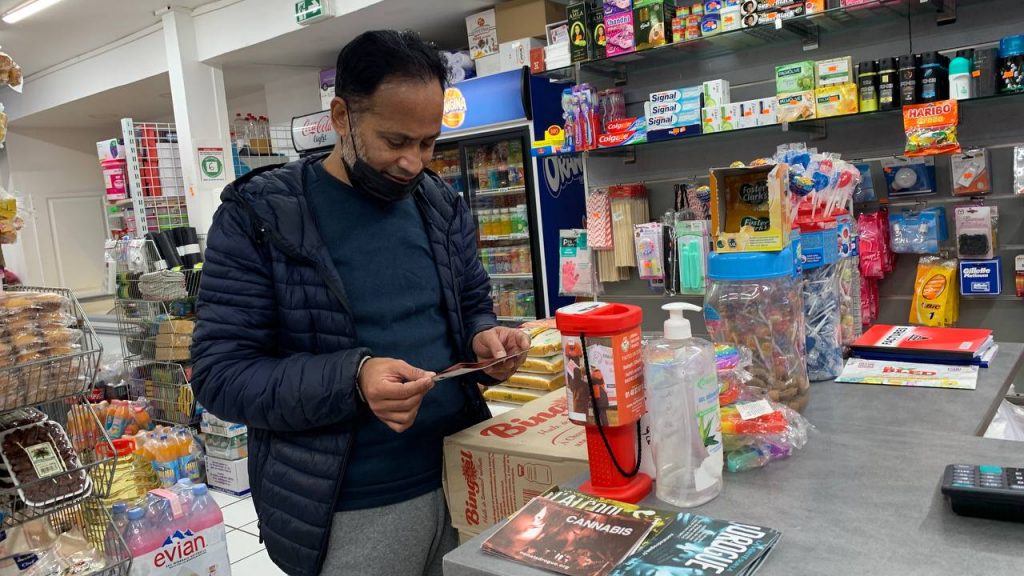 The drug prevention materials are available on:
www.nonaladrogue.org (in French)
www.drugfreeworld.org (in English and other languages)