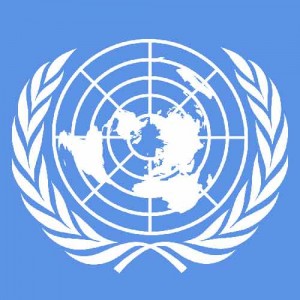 . It is an honour to address you today, at this special session of the General Assembly on the world drug problem, in my capacity as President of the International Narcotics Control Board (INCB). It is fitting that this landmark thirtieth special session addresses the global drug problem, the effects of which pervade all of humanity, across all regions and ail spectra of our societies.

I acknowledge the extensive preparations that have been underway for this special session, including by the Commission on Narcotic Drugs. Yet, your work has only just begun. Your deliberations over the next three days will be aimed at:

The General Assembly has recognized that this special session is an opportunity for a high-level and wide-ranging discussion, leading up to the target date of 2019, in order to further implement the Political Declaration and Plan of Action’. Indeed, the United Nations Secretary-General encouraged Member States to use UNGASS 2016 « to conduct a wide­ranging and open debate that considers ail options »2.

You have an important task ahead. You have to take stock of the accomplishments and the shortcomings in drug control and exchange best practices in addressing the world’s drug problem. The special session will map the way forward in drug policy.

The International Narcotics Control Board has contributed to this process by: