We found back our Czech Republic’s drug prevention Say No To Drugs teams in action, carrying the drug information to the public in the streets where they are always well received and even congratulated for taking time to bring vital information to youth and parents so they can in return educate their children or raise the awareness of family and friends about the harming effects of drug use. 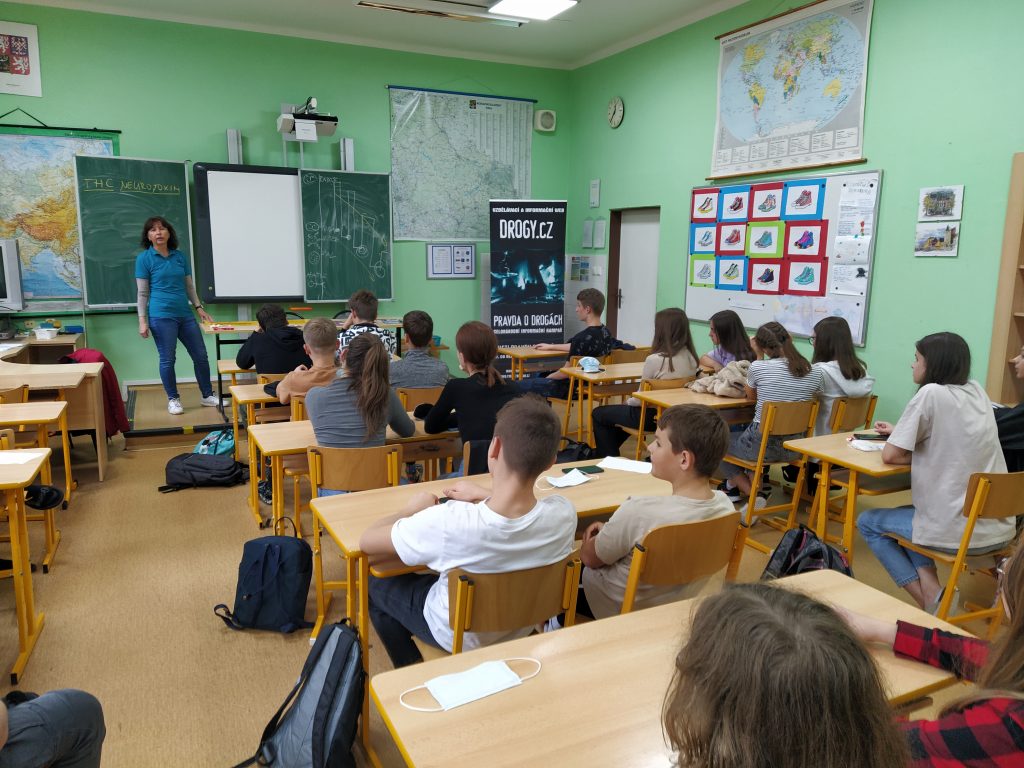 And recently, October 8, in Trinec, a city of the Moravian-Silesian Region,
Tomas, Petra, Lukas and Jan, a team of lecturers, with the help of the
prevention activities coordinator had the opportunity to deliver the nsame
day, no less than 11 lectures in 7 schools representing some 277 youngsters very interested to get factual data on what drugs are. And they totally duplicated what it is about according their feedbacks. A great success! 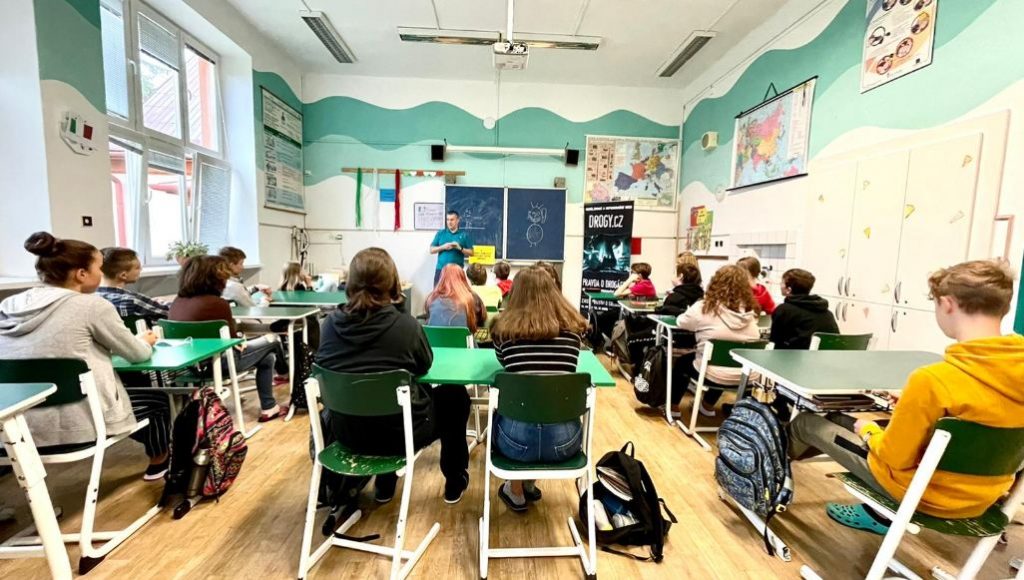 Thus, a total of 1042 booklets were shared with the students and with the
Social Security administration of the city.
And last but not least, the team met with the Senator who had always been
a supportive of the traditional annual Czech Cyclo-run.

Thank you for reading and support drug prevention