The three drug control conventions were adopted under the auspices of the United Nations, with the main goals to prevent the abuse of psychoactive substances and ensure their availability for medical and scientific purposes. Adherence is now almost universal. 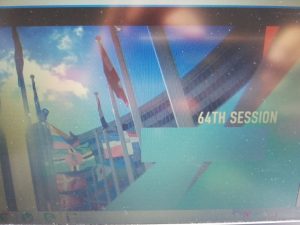 Message by the  Mr. Guterres, Secretary-General of the United Nations

Video-message by  H.E. Ambassador Munir Akram,President of the Economic and Social Council 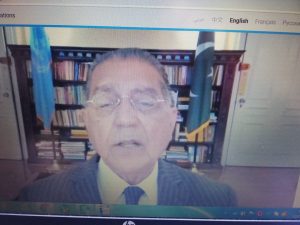 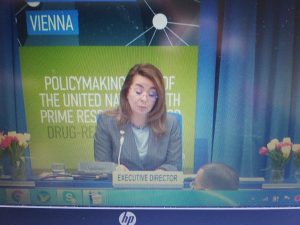 Video-message by  Mr. Tedros, Director-General of WHO; 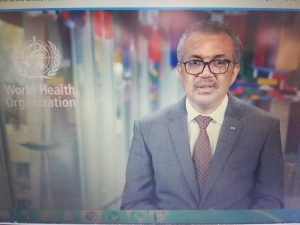 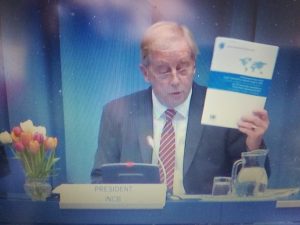 Remarks by  Mr. Bridge, Chair of the Vienna NGO Committee on Drugs 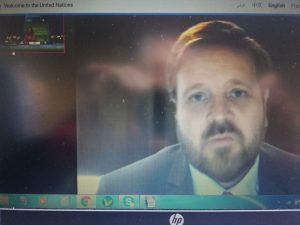 To follow the sessions and side events, please link to: