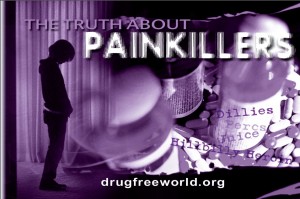 Why are so many young people turning to prescription drugs to get high?

By survey, almost 50% of teens believe that taking prescription drugs is much safer than using illegal street drugs.

What is not known by most of these young people is the risk they are taking by consuming these highly potent and mind-altering drugs. Long-term use of painkillers can lead to dependence, even for people who are prescribed them to relieve a medical condition but eventually fall into the trap of abuse and addiction.

In some cases, the dangers of painkillers don’t surface until it is too late. In 2007, for example, abuse of the painkiller Fentanyl killed more than 1,000 people. The drug was found to be thirty to fifty times more powerful than heroin.